What is Sleep by Taesolieroy 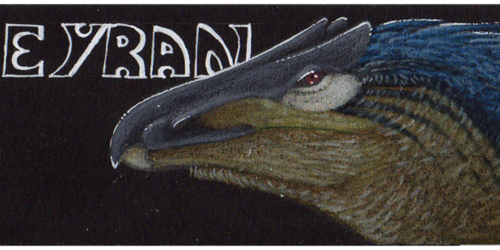 At 6"X12", this is my largest piece so far of the black cardstock art experiments, and probably the one I'm proudest of considering it's showcasing everything I've learned in the previous pieces. The gel pen reaaaalllyyy hated me on this one though >_>'

What's so bizarre is that it's rather difficult to find a good profile image of a beluga to reference off of, so I had to borrow snips and pieces here and there to the point I lost track of the number of photorefs XP

I will say through the process of coloring in the momma, I was torn between working from the darkest colors up, or from lightest and then add in the shadows. By that point I had already blocked in said dark colors, so I pushed myself to keep going the same way I did the others. The little calf was a bit of a butt finding the right colors to portray it without it appearing too monotone compared to the rest of the piece.

Composition is a little skewed as I wasn't sure how big the proportions needed to be when I started with the head. When I go to process this into a print I'll be adding enough of a border so any frames put around the print won't cut away the tail.

And this is also the last piece for a while of this type of art, likely.. There is one other I started, but I'm a bit stumped on whether or not I should do some fancy color work on it. On top of that there's another experiment I want to do involving the card-art cuts seen in my Golden Eastern piece.