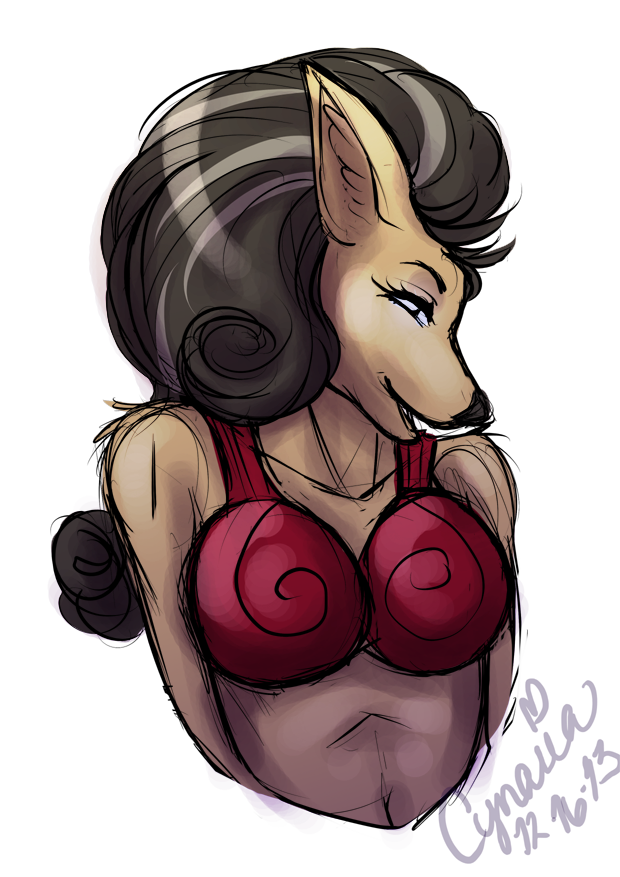 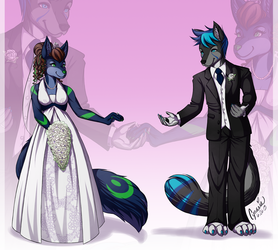 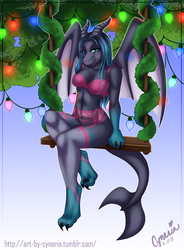 I'm almost done with the semester (like, literally, this is Finals Week) so I have a couple things planned to occupy my time since I'm way low on the cash and I'll actually have the time to do stuff between now and when the spring semester starts up again in January. Hooray!

So I'm going to run another commission sale, I'm going to do a couple YCH auctions over at Furaffinity, and I'm thinking of also doing an Iron Artist challenge to increase some productivity. Also, I'm closing in on 69 watchers on Tumblr (currently at 56 as of writing this) so when that happens I'm thinking of doing a give-away of some kind.

Anyway, all this and more means I'm officially dubbing this Christmas as my "FESTIVAL OF FURS" and if you're at all interested, watch for the stuff popping up on my tumblr in the next couple of days. It's gonna be awesome!

So for now I leave you with this super fast doodle of Faeliahna, Syn's worgen death knight, being cute. See you soon everyone!