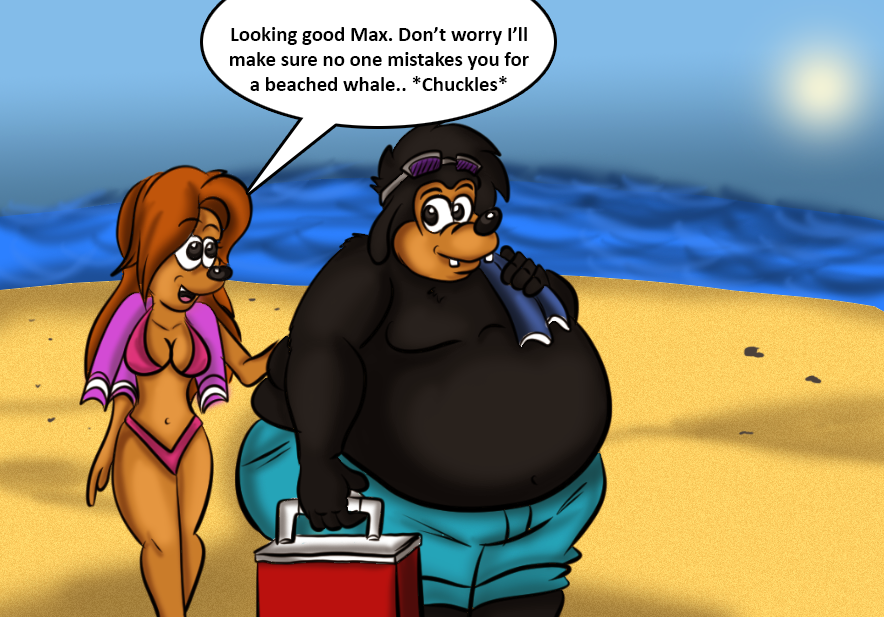 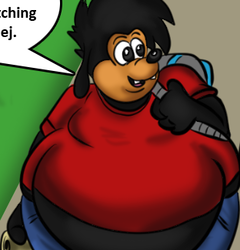 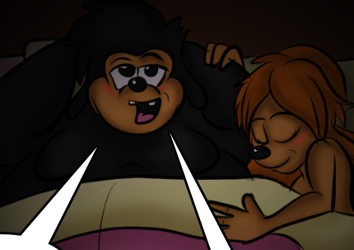 The days of binging, playing video games and eating until his gut hurt paid off. By the time Spring Break rolled around Max broke 600 lbs. After meeting up with Roxanne and stuffing a cooler with as many Busto Burgers as he could fit in it.

As Max was lounging on the beach and chowing on the burgers, he noticed a few strange glances his way, but unlike at campus with the general question being "You used to be so thin, what happened to you?" Here at the beach the reaction tended to just be shock at seeing someone that big, and only seeing him for the fatass he was.

And as Max reached into the cooler to grab another burger, he realized he was happy to be that fatass.