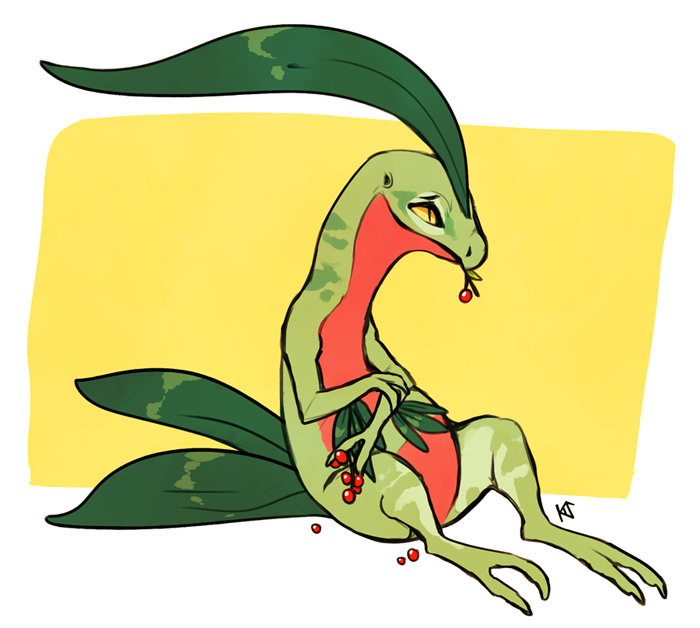 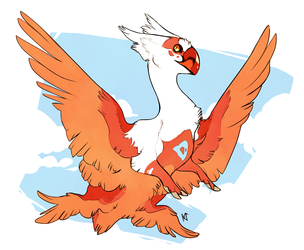 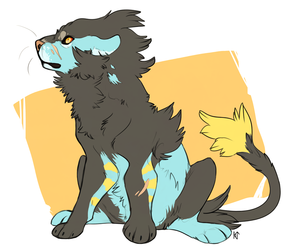 I am.
So fucking excited.
For Hoenn.

I'm not sure if Sapphire was the first Pokemon game I ever played, but it certainly was the first I became immersed in. I wasn't a Nintendo kid, unfortunately. My first game station was a PS1 and I didn't acquire any sort of Nintendo device until the Gameboy SP came out and my friend gave me her old Gameboy Advance.
And my friend also gave me Pokemon Yellow and Crystal, so in all likelihood my first Pokemon game experience was probably one of the two-- but when you don't grow up with a game with old graphics, it's hard to fully get into a game with old graphics, particularly when you're a kid pining for the new and pretty stuff. So, naturally I gravitated straight to Sapphire and Ruby. I remember I got Sapphire for Christmas because it was the year I discovered Santa was not actually a thing (I found the Sapphire game in a box before Christmas and later opened it up with Santa's name on the front, that is to say.)

Out of all the Pokemon games I've ever played, I can't say I've loved any as deeply as the Hoenn variety. Perhaps it deals strongly with being my most nostalgic Pokemon adventure, but I also simply adore the explorability of the map-- and the region in general-- above all others.

Here's to hoping Hoenn makes a comeback with all its greatness intact, and better besides! ; u ;

Pokemon belongs to Nintendo.
Art by me.
Drawn on SAI.