The Desolation of Smaug by Sugarboy 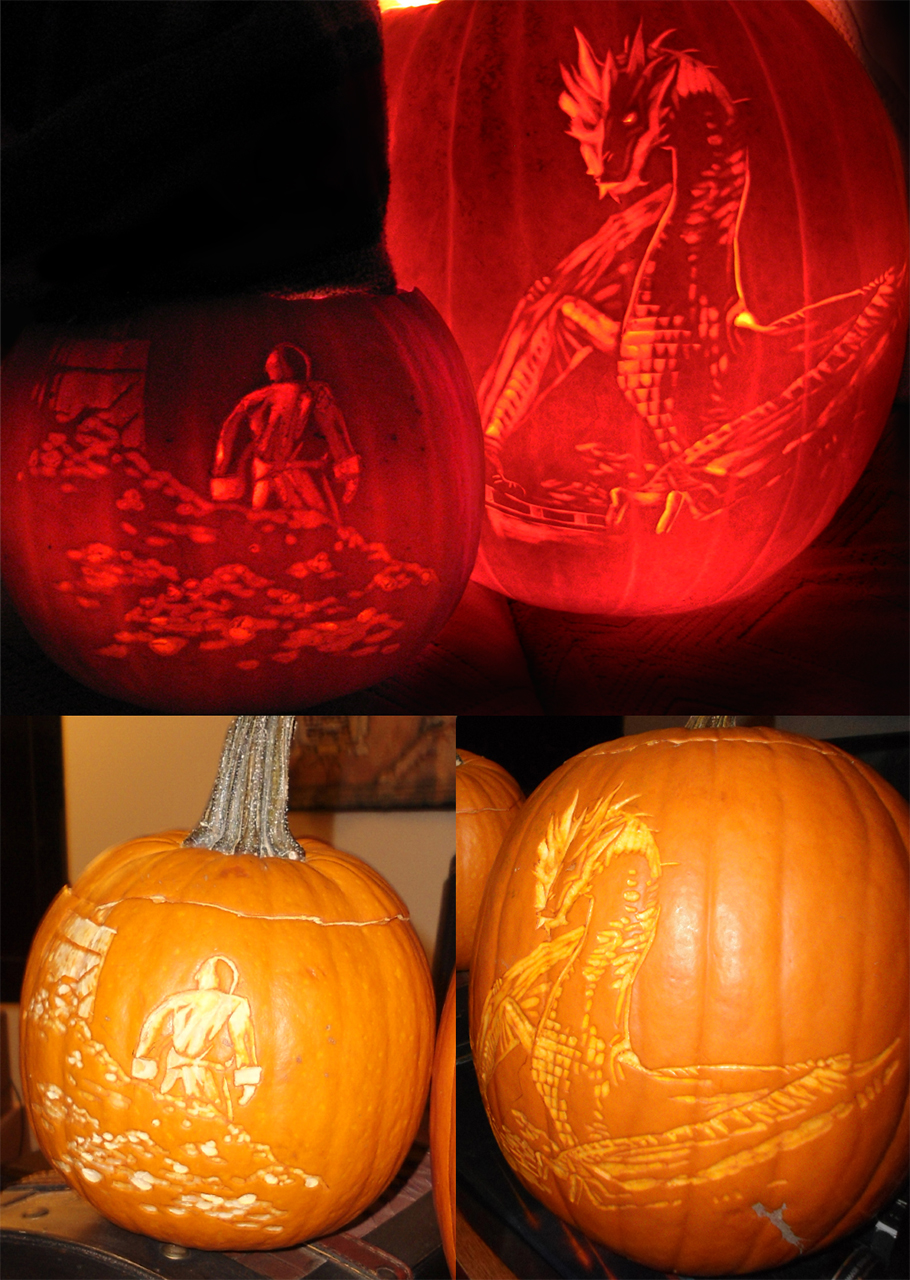 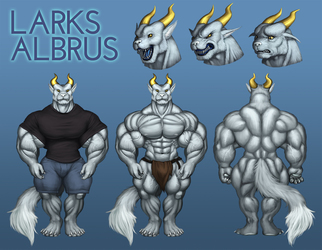 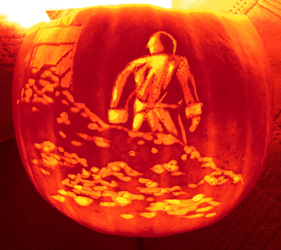 The Desolation of Smaug

The pumpkins together! Some unlit pictures as well.
The top image would have been my only submission of these carvings, but getting a photo of both pumpkins lit together was an INCREDIBLE task. This was the best I could do after literally an hour trying to get pictures and I didn't think it showed off either pumpkin especially well, so I separated those into their own submissions.

Regardless! They were meant to go together so here they are together! I learned many things with these two. First, as mentioned...SUPER HARD to get a picture of two pumpkins lit at the same time. Not having much to work with was certainly a big part of the problem though, I literally had an entire lamp upside down propped up by couch cushions to light the big one, and a little electric hand lantern squashed into the little one which I had to wrap with an opaque dishcloth so it wasn't casting light on the big pumpkin. Second, I learned that those little pumpkin pie pumpkins are pretty difficult to carve! They have very tough skin and tend to leave lots of little pumpkin bits as residue that give it a speckly look as you can see in the close up of the Bilbo pumpkin. You'd think after 7 years of doing these I wouldn't still be having problems.

Still glad to have them done and I hope everyone likes them!