Trilobite jousting is a sport (by Firefeathers) by Stripetail 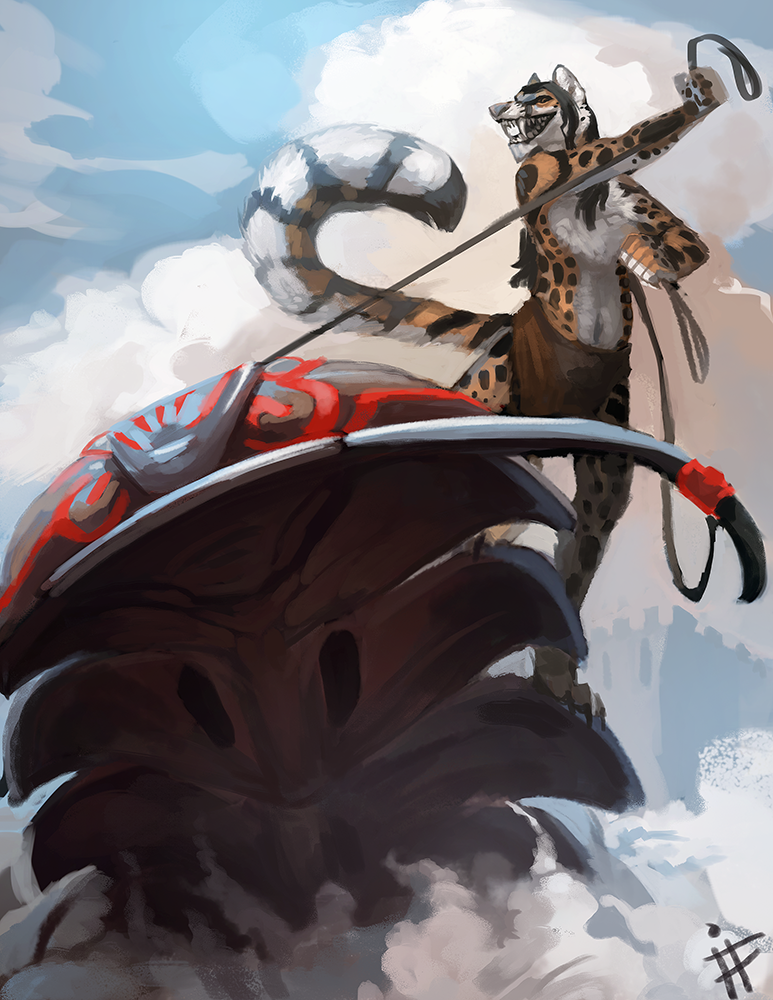 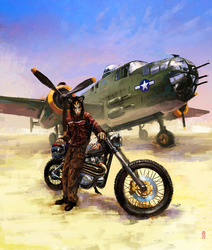 Trilobite jousting is a sport (by Firefeathers)

firefeathers ‘s art. Please swing by their page and look at all the cool stuff or my arthropod steed will come to your house and cut you!

‘s character devolved into some prehistoric ancestor, riding on his steed, Pebbles the trilly.

A fun piece which was basically “your character as a prehistoric thing”. I asked for trilobite jousting. :D Being there in a livestream really adds a whole new level of fun!

Half a billion years ago, trilobite jousting rose to prominence among the aristocracy and merchant classes during the mid-Cambrian period of the Paleozoic Era. It was an alien life quite unfamiliar to our own. It served as a means to establish social pecking order, to settle disputes, and as a means of entertainment. Those of greater wealth could afford the exquisite and rarer species of trilobite such as drotops armatus or psychopyge elegans while those of lesser stature would ram their trilobite steeds into one another like rams. Popularity eventually tapered off as most suitable trilobite species became endangered, eventually leading to mass extinctions which ended the practice completely. This historical competition and important development in early societies was lost through the sands of time for half a billion years until science happened.