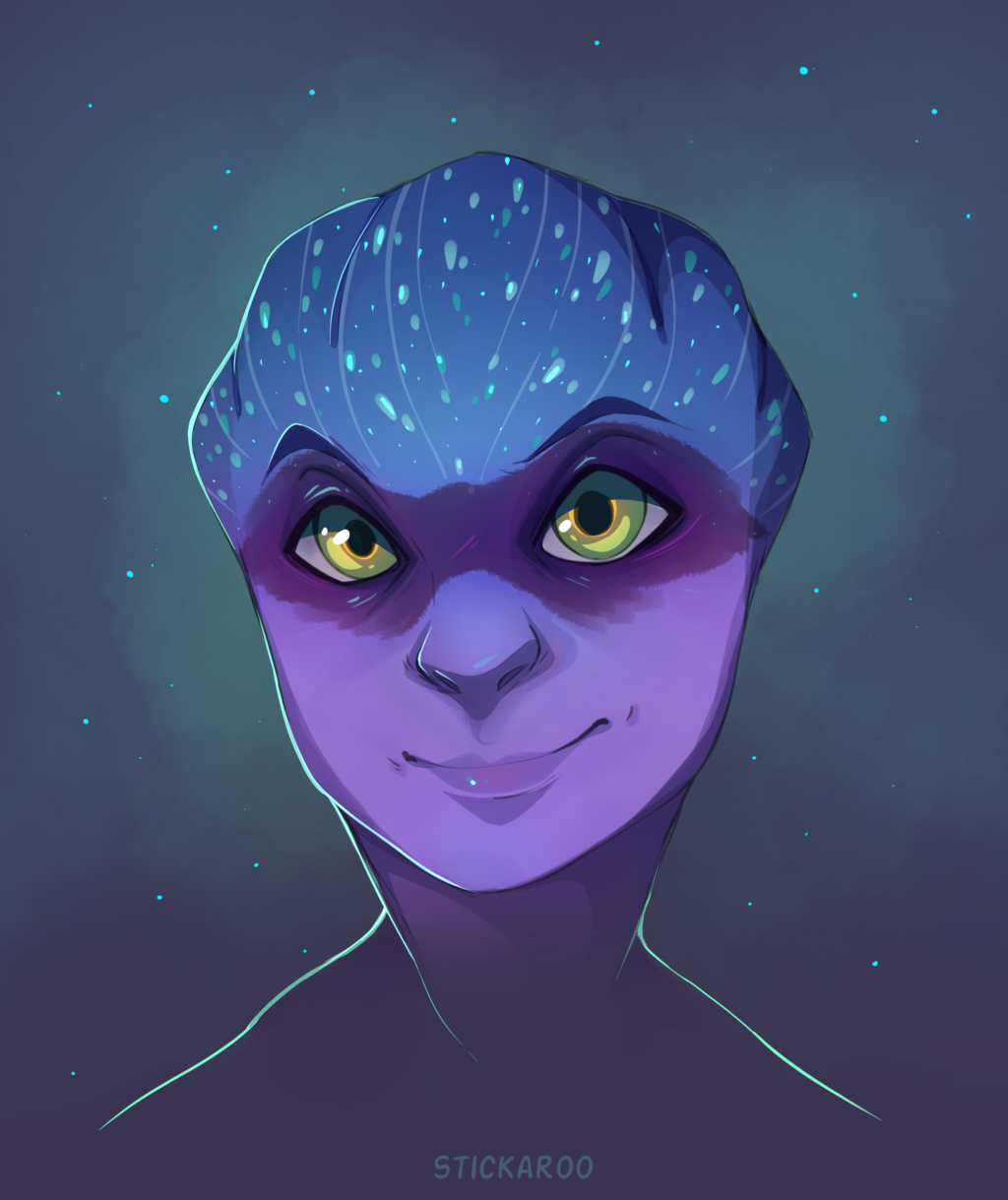 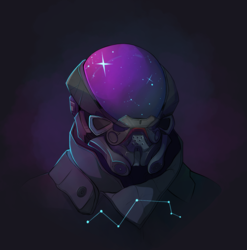 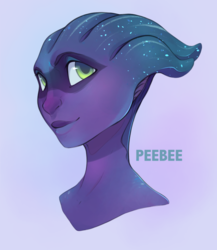 So Mass Effect Andromeda got loads of new info released at E3, and this lil cutie showed her face. No idea who she is or what role she plays but god am I so hype that she isn't a cookie cutter underwear model looking asari like most of them were in the original trilogy. She has so much character in her face! The lil crooked smile, the irridescent scaled on her crest eeeeeeee.