I. Purple Dragon by Stickaroo 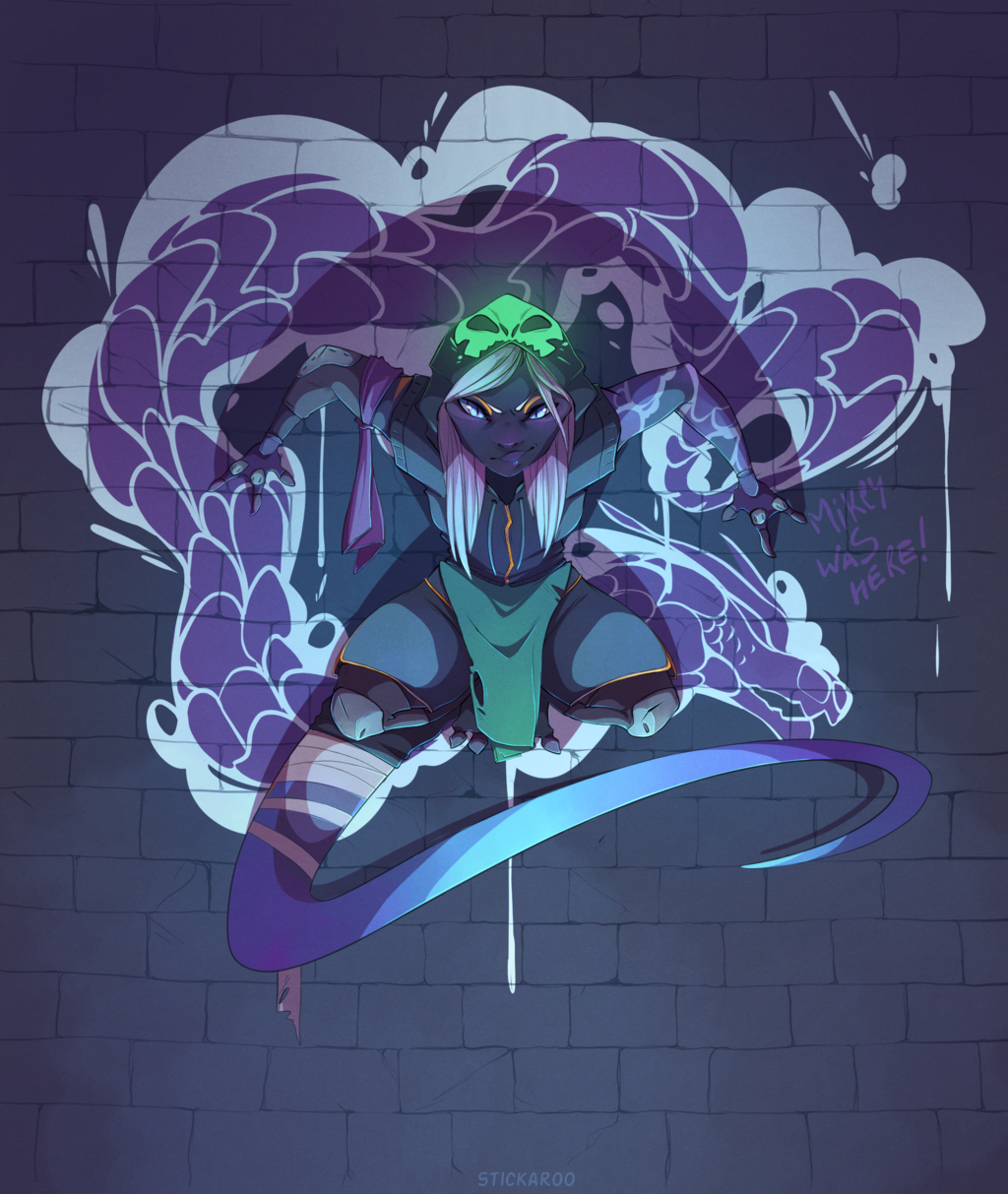 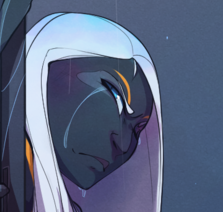 After becoming a mutant you find there aren't many people out there open to the idea. At best you can find companionship online but it doesn't fill the hole all your old friends used to fill. Turns out there are some people who don't care what you look like, who think looking scary is a plus and will openly embrace your unique skills. So Vinny joined the Purple Dragons.

They're nothing less than scumbags and thieves and likely murderers though she dare'n't ask. You do what you're told and you reap the rewards of your risk taking. She's thankful she's not part of the direct action. She has a pair of legs that'd crack ribs but Vinny prefers squatting on the roof tops. Eyes in the sky for the gang members and early warning system on the look out for cops and vigilantes. She made a lot of friends. Some not as sincere as the others...

So I saw the newest Michael Bay Turtles movie and I really liked the costume design and I thought it'd be cool trying to flesh out what Vinny was like before she lost her arm. Being associated with the Purple Dragons is what cost her the appendage in the first place but when you're starved for human interaction anyone seems like a good person to hang out with. She kinda looks the other way, ignores what goes on and tries to keep it at an arms length. She looks back on this time as one she's ashamed of. But when you're desperate you do desperate things.

As is obvious.....I'm not doing these in any particular order but there IS an order.