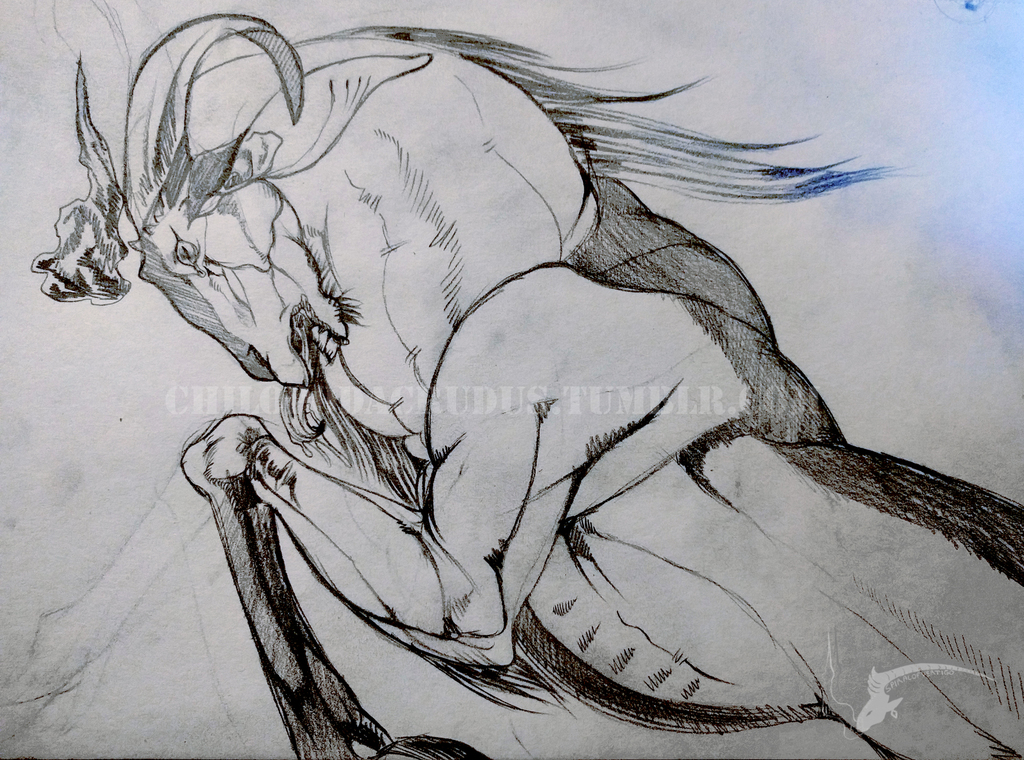 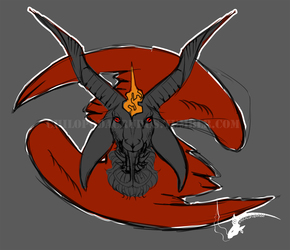 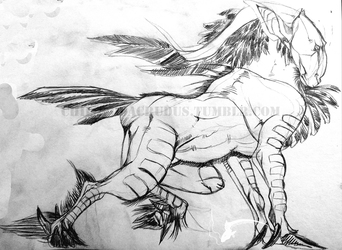 Spiral's drawing them there goat monsters again. Pencil sketch! I want to do more of these.