Sketches of Gardenmaster by SpiderMilkshake 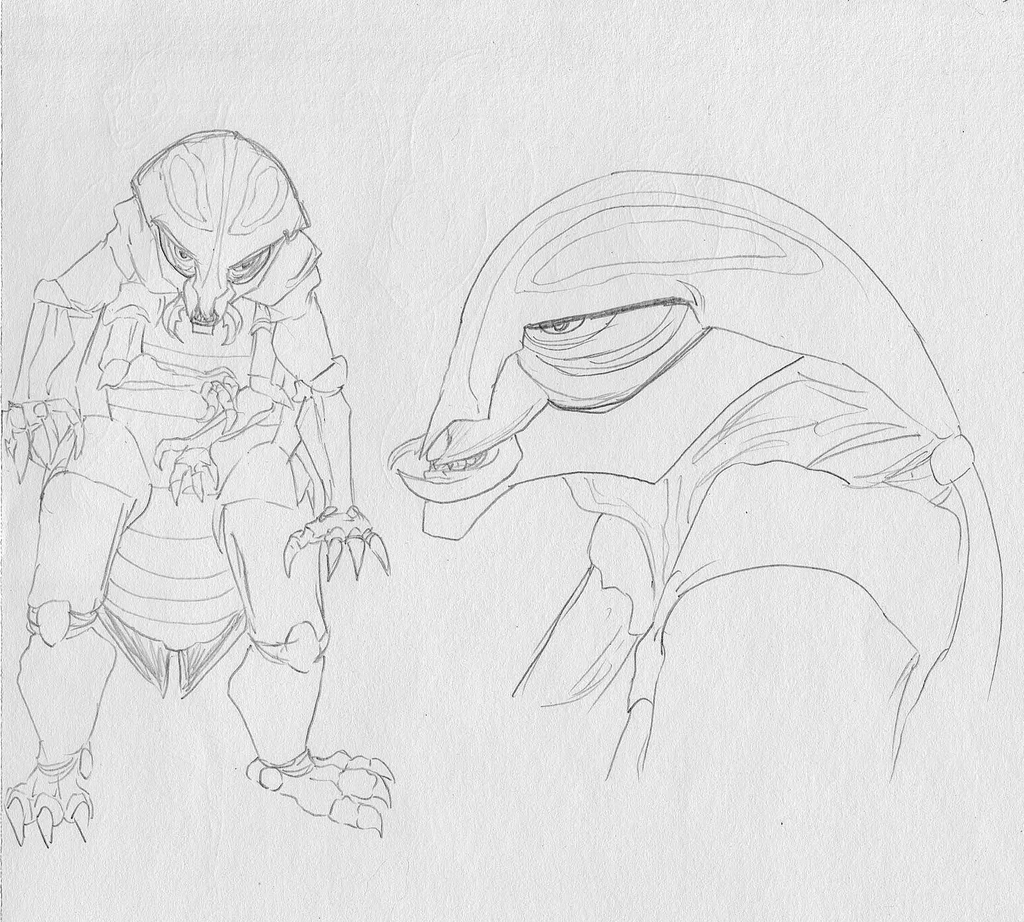 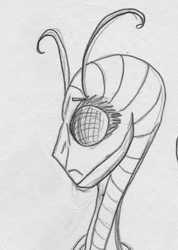 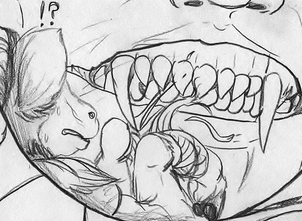 <w<; Old insect anthro characters whose project I put on the shelf for a long while because new things weren't coming to me for it... might get in the idiom to work on this story some more soon, but even that's a little iffy. XD

Gardenmaster. Basically, he is a fascist eyed click beetle, and he has even more beetles of various types who have rallied behind him. His laws are strict and an orderly society is what he wants--no matter the cost. In trying to make the Garden a perfect landscape, he is instead steering it towards making it a living hell for the creatures living there. But ehh, when people really believe in things, it corrupts their viewpoint. I'm sure Gardenmaster is of the opinion that his totalitarian regime is the right way to do things. <o<;

He a big bug. OwO Even a large spidey like Akand (or especially Akand, considering XD) would not want to tangle with him.