Cult of the Head by Sparkyopteryx 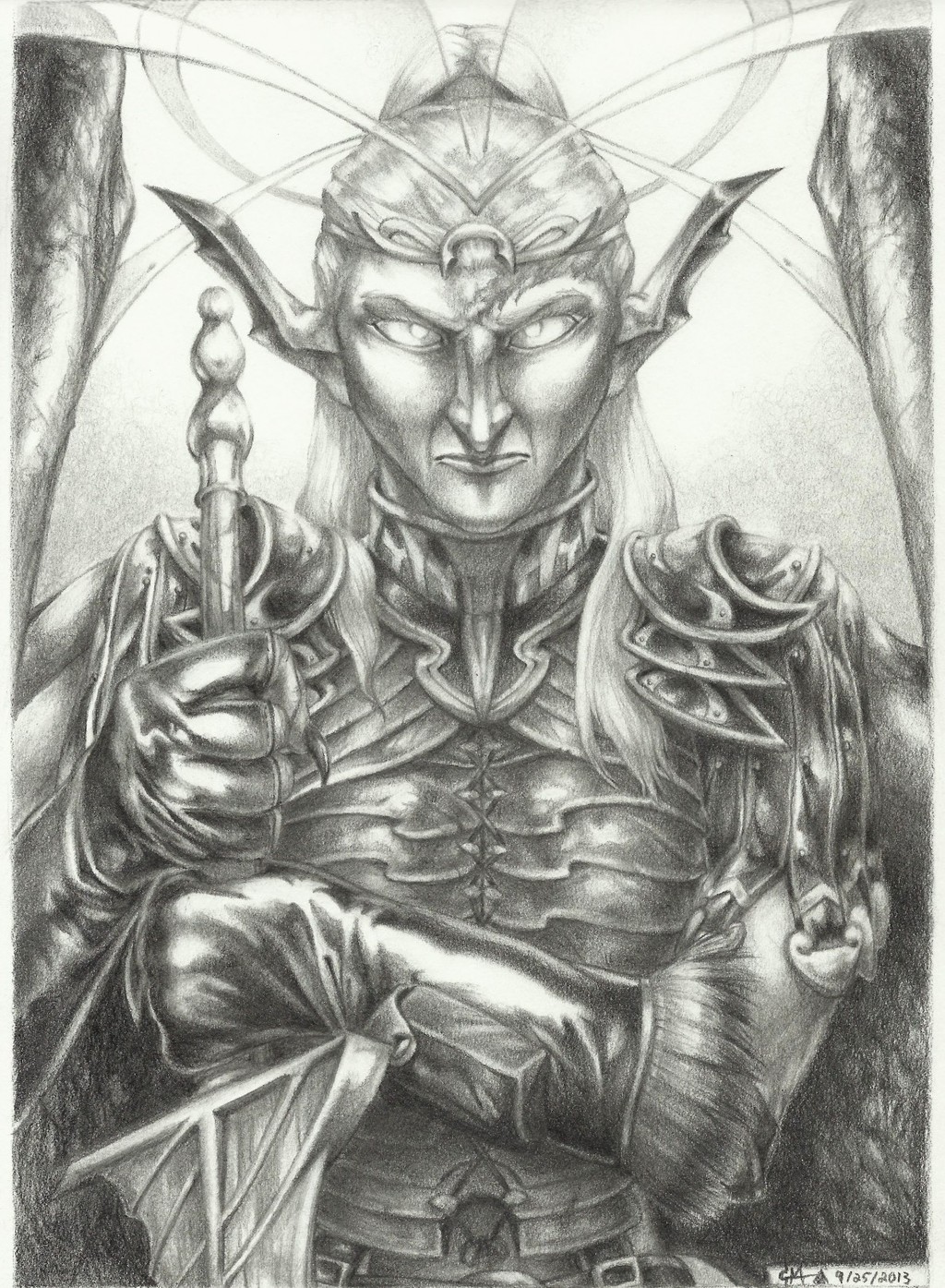 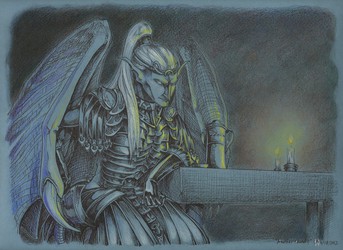 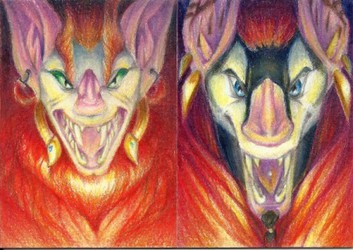 Cult of the Head

"Fire in the head" is more than a simple form of speech.

Oh, the things I could say about this. For one, I am happy I'm able to submit this piece finally! I've been picking at this off and on for a good three months now between commissions and smaller projects. Once I started it, I knew I'd finish it. By finally releasing deadlines or harmful thoughts, I could devote infinite patience to it. I don't even know how many hours all told were put into creating this, but I loved every minute.

This is a very spiritual and personal piece. For one, it depicts a very longstanding character of mine that only until this year I've almost never drawn. Back in high school she was one of my most-used subjects. So this picture is a sort of bridge to my past, present and future. The name refers to Druidic beliefs in that the head, consciousness and the intellect was the seat of everything, including the soul. Make of that what you will.

Considering how much I've already learned and how much time I've devoted to this piece, I don't want to hear critiques on it or I'll send an angry swarm of crazy ants to devour your computer. The scanner treats this paper so much better than my sketch paper but it's still awfully grainy in some places compared to the original.

Serious question: would anyone be interested in prints of this piece or upcoming similar pieces? I'm considering and researching print possibilities for the very near future...

Done with 4H, 2H, H, HB, 2B, 6B and 8B graphite pencils, a blending stump and kneaded eraser on 9x12 Aquabee Heavy sketch paper. Character and her race the Demellians belong to myself.