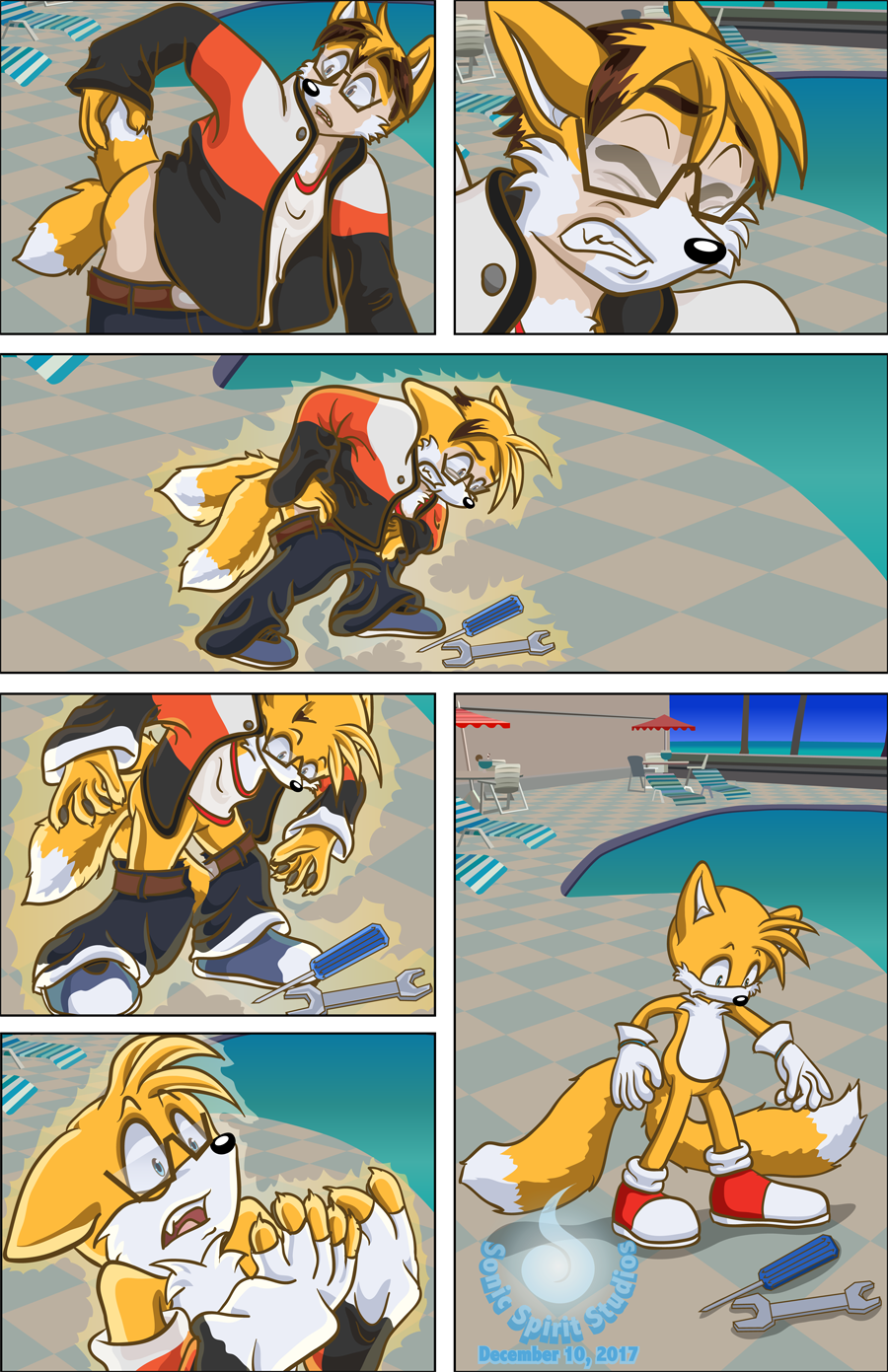 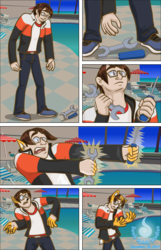 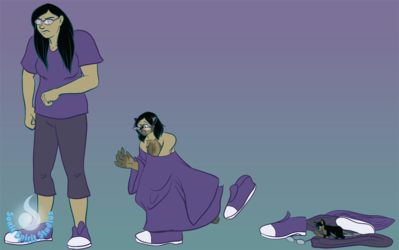 General audiences, but also BUTTS! SO MUCH BUTTS. Second page of the Tails TF for diamondTY on dA, because art trades are awesome.

I don't usually do clothing changes, but I wanted to do that on this one (and he had specifically requested it on the Charmy TF from our last trade.) So I dunno, maybe the clothing change works, maybe it doesn't, whatevs.

Eh, the Kzzat from the screwdriver and wrench is supposed to start in panel three and start causing the clothing changes. Not sure if that's clear enough.