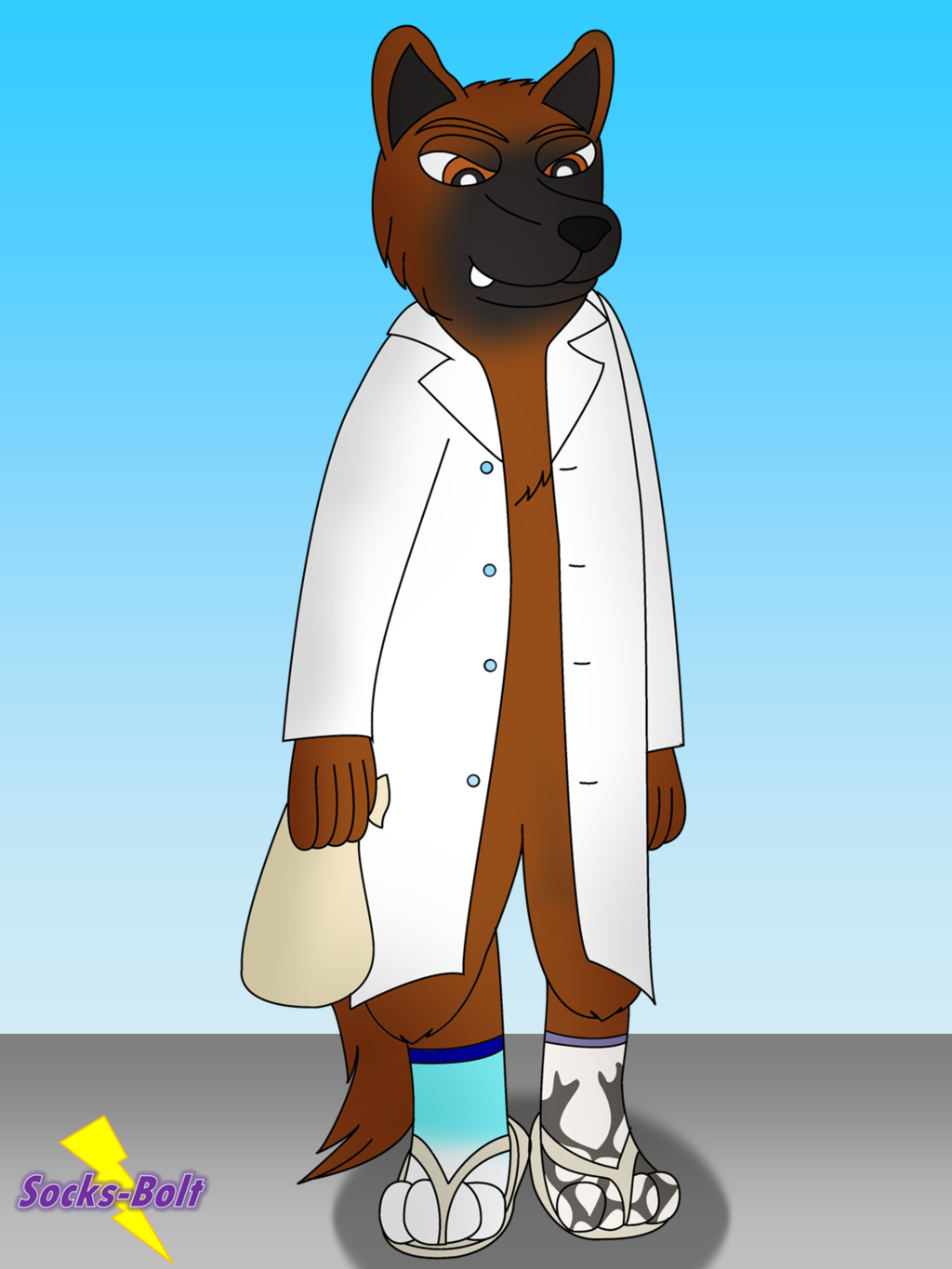 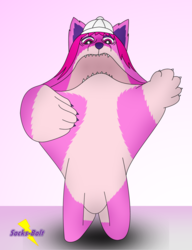 Check ArrogantKitsune' story below! She wrote it as her part of the collab XD
Just a quick note, this comic is about 10 months old now, been unable to upload it til now XD

Check out her DA here - http://arrogantkitsune.deviantart.com/