Cats of : Morocco Marrakesh #5 by Sirver 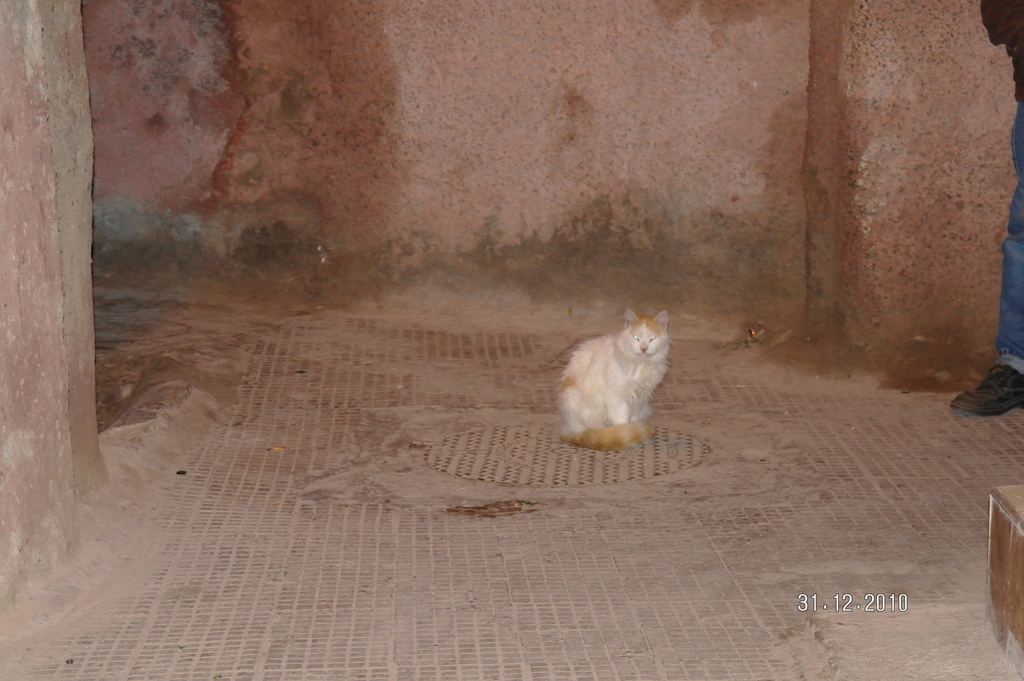 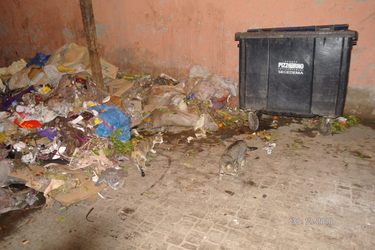 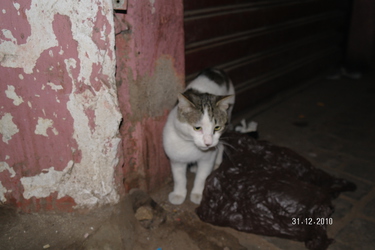 Here's a project of mine I've been meaning to upload here.

When I went to Marrakesh in 2010, I bought a new camera and was tempted to take pictures of everything, and found out that Marrakesh had a surplus amount of cats within the city, helping keeping the rodent problem down. But of course, caused a huge amount of stray cats roaming about.

Of course intrigued, I took many pictures of cats during that time. By the end of it, I wanted to create a project of cats around the world, with major cities tying the idea together. Eventually I’ll take more photographs.
Enjoy. ^^

(Sorry for the timestamps in these, thought it was a good idea at the time...)