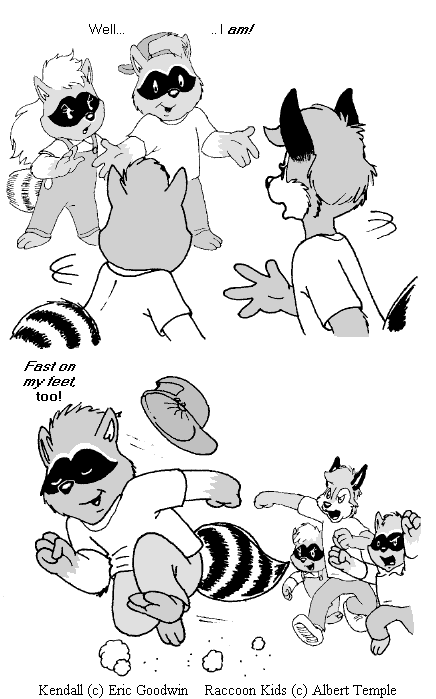 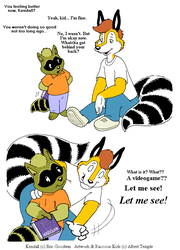 Art, Gene Catlow Confidant One, Observant One, and the Active One © the late Albert Temple AKA genecatlow.