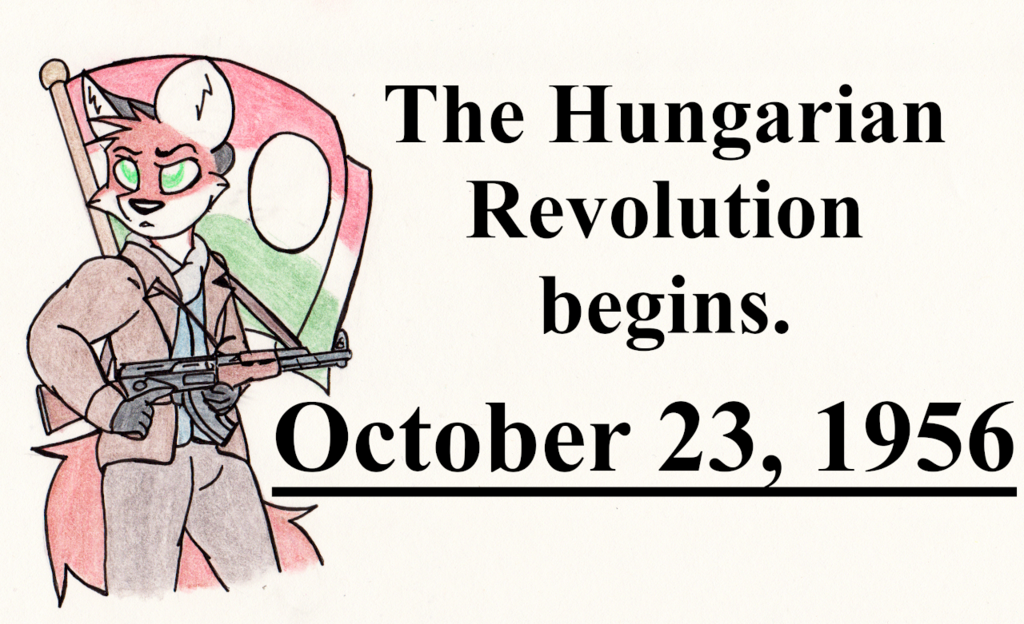 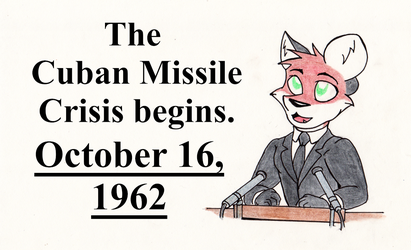 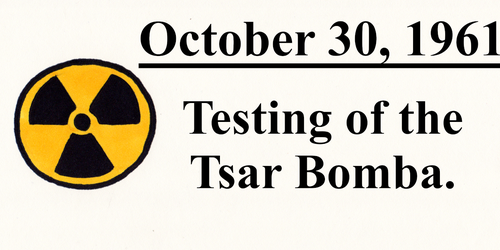 On October 23, 1956, the Hungarian Revolution of 1956 begins. On that day, thousands of Hungarian citizens marched in protest against the Communist government which had been placed in power following the Soviet conquest of Hungary towards the end of World War II. Hungarian protesters marched in the capital of Budapest to demand reforms including a change of government and recognition of the rights of the Hungarian people. As more and more protestors gathered in the streets, some tore down a statue of Soviet leader Joseph Stalin while others marched on the headquarters of Hungarian Radio, which was guarded by Hungarian communist secret police. The police opened fire on the crowd, killing several while also further enraging the crowd. Soon afterward, Hungarian soldiers sent to relieve the secret police join the protestors The next day, Soviet forces were ordered into the Hungary to put down the revolution. Over the course of the next several days, Hungarian revolutionaries fought with Hungarian communists, secret police, and Soviet forces. By November 4, a new government had taken power in Hungary and Soviet forces withdrew from Budapest while having reasserted control over parts of the country. However, the Soviets had also amassed a force of 17 divisions encircling Budapest and, on November 4, rolled into the city with tanks and troops. From November 4 to November 11, Hungarian revolutionaries and the Hungarian military fought against the Soviets but were ultimately defeated and Soviet control reinstated.

An estimated 2,500 Hungarians and 699 Soviets were killed in the fighting. Thousands of Hungarians were arrested in the aftermath of the revolution with 26,000 being brought before the courts, 22,000 imprisoned, and 229 executed. A further ~200,000 Hungarians were displaced due to the conflict. The Soviet reaction to the Hungarian Revolution received international condemnation. Several nations boycotted the 1956 Summer Olympics due to the presence of the Soviets in the wake of the revolution. Furthermore, a water polo match between the Hungarian and Soviet teams nearly devolved into a riot as the teams came to blows during the match, forcing it to be ended early with a Hungarian win.

On October 23, 1989, Communist rule in Hungary finally came to an end as the communist People's Republic of Hungary became the Republic of Hungary. By June 19, 1991, the last Soviet troops in Hungary were finally withdrawn from the nation. On March 16, 1999, Hungary joined the North Atlantic Treaty Organization (NATO), followed by joining the European Union (EU) on May 1, 2004.