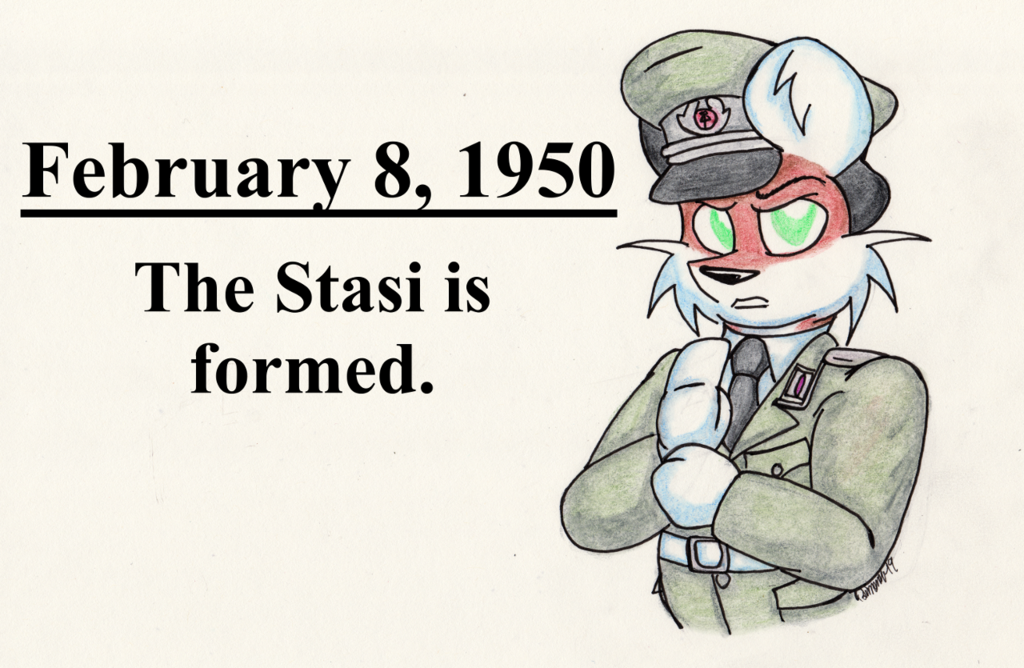 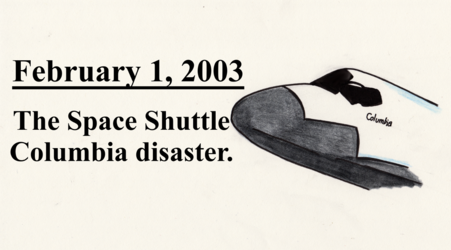 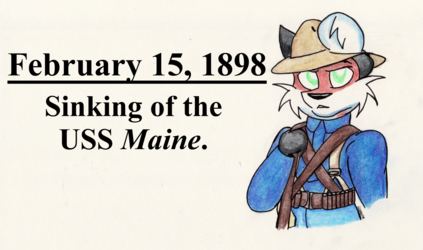 On February 8, 1950, the Ministerium für Staatssicherheit (Ministry for State Security) was formed in the German Democratic Republic (Deutsche Demokratische Republik, or DDR). Known as the Stasi, the Ministry for State Security served as the intelligence agency and secret police of the Communist government of East Germany. The Stasi came to be recognized as one of the most effective and fearsome intelligence and secret police agencies of the Cold War. Through a vast network of informants, the Ministry prodded its way into all aspects of the lives of every East German citizen. The Stasi also utilized psychological harassment, referred to as Zersetzung, to essentially drive people identified as possible dissidents insane. Techniques included moving furniture, changing alarms, defaming an individual's character, purposely providing incorrect medical treatment, sabotaging vehicles, wiretapping, bugging residences, and even forging compromising photos and documents to a targeted individual's family.

The Stasi also conducted operations abroad, including spying on foreign governments and providing training to intelligence agencies and the secret police of nations friendly with the Warsaw Pact. Operations conducted by the Stasi include providing training to West German terror group Red Army Faction, running a brothel in West Germany in order to blackmail politicians for homosexuality, and funding Neo-Nazi groups in the West as part of a campaign to discredit the West. The Stasi in conjunction with their Soviet counterpart, the KGB, also conducted Operation Infektion in the 1980s, a campaign of false information with the goal of portraying the then recent development of HIV/AIDS as being the result of biological weapons development by the US military.

The Ministry for State Security was finally dissolved on January 13, 1990, as East and West Germany reunited. The Stasi headquarters have since been turned into a museum to serve as a reminder of the actions and atrocities committed by the Stasi.