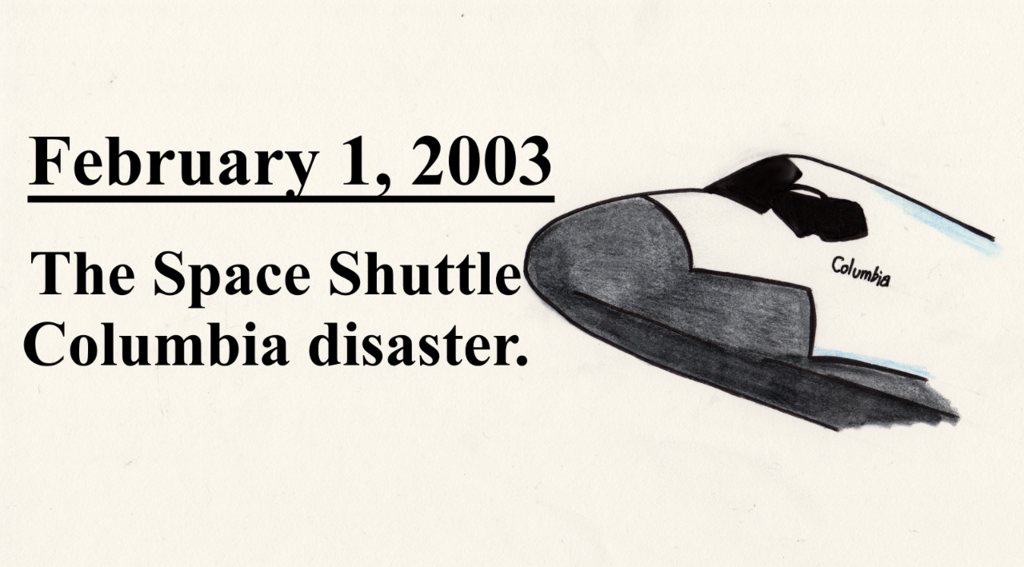 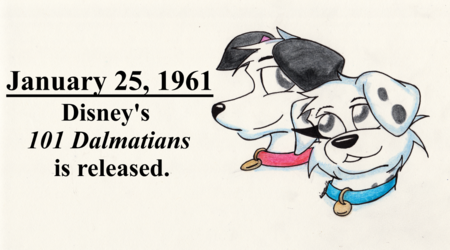 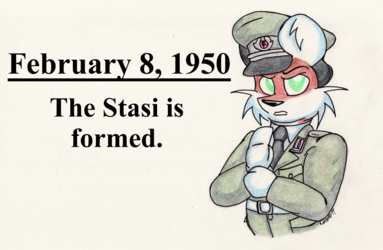 On February 1, 2003, the Space Shuttle Columbia disintegrated during reentry at the end of the STS-107 mission. The craft had suffered damage during lift-off when a chunk of foam approximately the size of a suitcase broke off from the external tank and struck the left wing of the shuttle. This left a hole, likely 6 to 10 inches in size, in the reinforced carbon-carbon panels which protect the shuttle from the intense heat of reentry. This in turn allowed hot gases to enter the wing of the shuttle and destroy the inside, resulting in the failure of the wing. The vehicle then lost control, disintegrating high in the Earth's atmosphere. The crew of Columbia were almost certainly killed within 30 seconds of the cabin separating from the rest of the craft due to the rapid rotation and depressurization of the cabin. The debris field of Columbia spread from Nacogdoches, Texas, into western Louisiana. The following months would see thousands of volunteers scour the region to search for and recover the remains of the shuttle and crew.

In the aftermath of the disaster, the remaining Space Shuttle fleet was ground until July 26, 2005, when Discovery departed on STS-114. The last Space Shuttle mission, STS-135, launched with Atlantis on July 8, 2011, and safely concluded on July 21. The Columbia Crew Survival Investigation Report which resulted from the disaster also provided recommendations for improved crew survivability in future space vehicle, including better crew restraints and automated parachute systems. The surviving Space Shuttles are currently on display at museums across the United States (Atlantis at the Kennedy Space Center in Florida, Discovery at the Udvar-Hazy Center of the Smithsonian's National Air & Space Museum in Virginia, Enterprise at the Intrepid Sea-Air-Space Museum in New York City, and Endeavour at the California Science Center in Los Angeles).