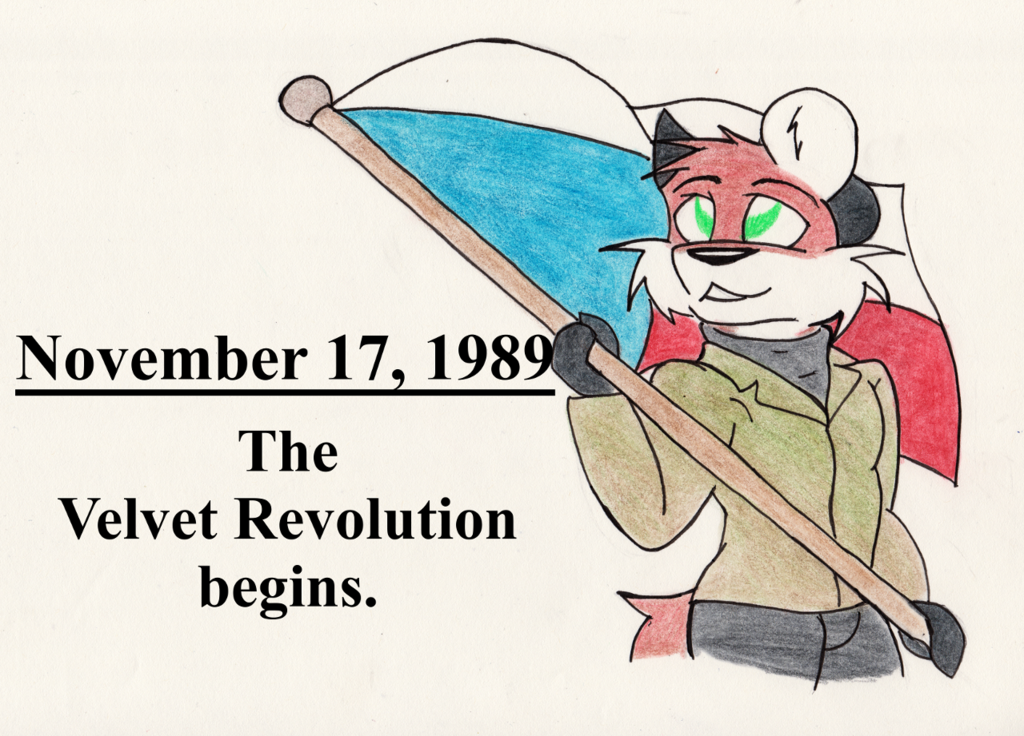 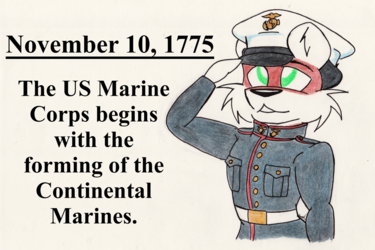 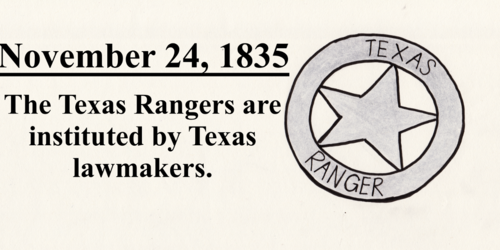 On November 17, 1989, the suppression of a student demonstration by riot police begins the Velvet Revolution, a peaceful revolution which successfully ousted the Communist government in Czechoslovakia. The revolution came about following decades of oppression and abuses at the hands of the nation's Communist Party, which had seized power in 1948 and banned any opposing parties. Events in neighboring Warsaw Pact nations, such as the fall of the Berlin Wall in East Germany and the growing success of Poland's Solidarity, more and more Czechoslovakian citizens were emboldened to voice their opposition to the Communist government. By November 20, approximately 500,000 protesters took to the streets of Prague. By November 24, the top leadership of the Communist Party in Czechoslovakia had resigned. By December 29, the Communist Party had lost its power in Czechoslovakia and Václav Havel takes office as President of Czechoslovakia. In June of the following year, the nation holds its first democratic elections since 1946.