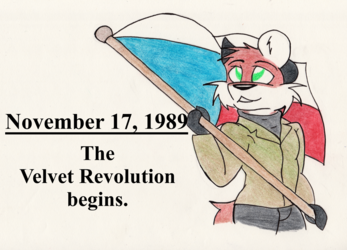 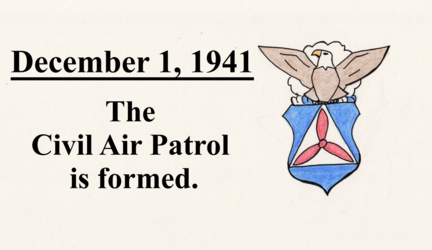 On November 24, 1835, the Texas Rangers are formally instituted by Texas lawmakers as a force tasked to protect settlers in Texas. The origins of the Texas Rangers can be traced back to groups of armed men formed by Stephen Austin beginning in 1823 in order to provide protection for settlers moving into what was at the time still Mexican territory. By 1835, a proposal was made to formally establish the Rangers with the Texas government formally instituting the organization on November 24 as a force of some 60 men. During the Mexican-American War, the Texas Rangers served as scouts for the US Army, providing crucial guide and scouting services that aided the American war effort.

During the US Civil War, many Rangers left to enlist to fight for the Confederacy. During the following Reconstruction, the Rangers were replaced by the Union-controlled Texas State Police from 1870 to 1873. The Texas Rangers were recommissioned to serve their role as agents of law and order once again following the election of Richard Coke as governor in 1873. Today, the Texas Ranger Division continues to serve and protect the people of Texas as one of the state's major law enforcement agencies.