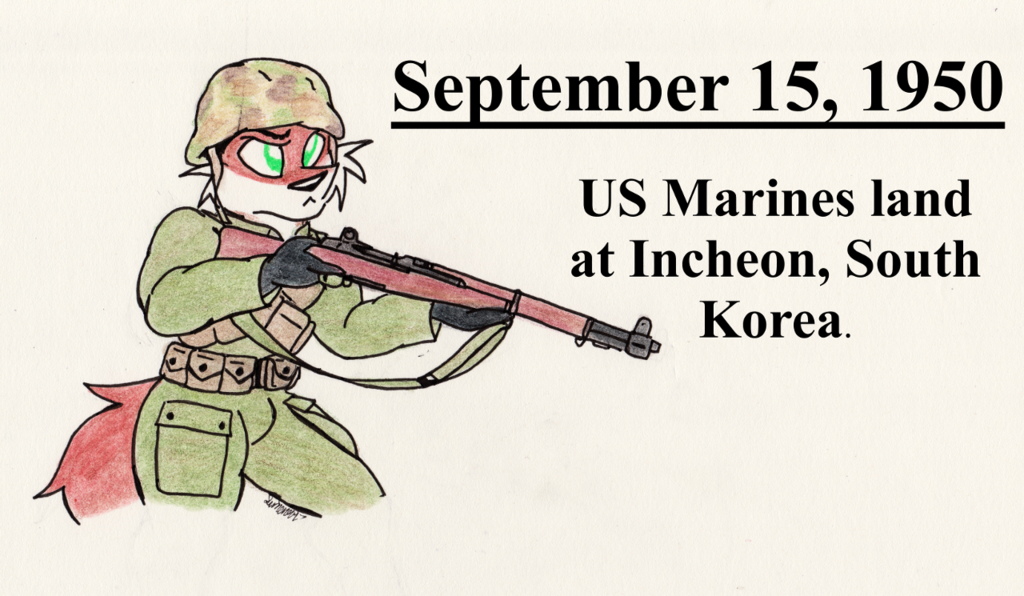 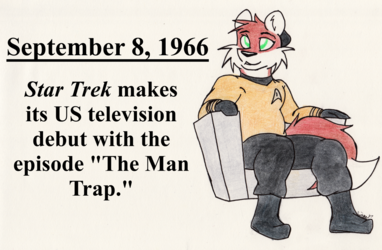 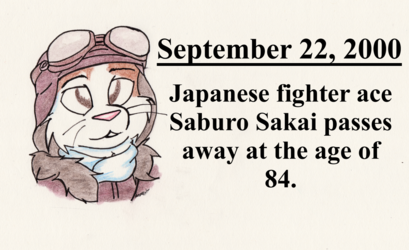 On September 15, 1950, United States Marines plus a battalion of Republic of Korea Marines conducted an amphibious landing at Incheon, South Korea. The landings were conducted in an effort to relieve pressure on the United Nations forces holding the Pusan Perimeter and hopefully break the string of military victories achieved by the Korean People's Army (KPA). In the weeks leading up to the landings, a joint operation codenamed "Trudy Jackson" between the Central Intelligence Agency (CIA) and military intelligence infiltrated the area of Incheon and relayed critical infiltration regarding such things as North Korean defensive fortifications, tidal patterns, and beach structure among other things. Beginning on September 10, American and British ships as well as American aircraft began a bombardment of North Korean positions at Incheon and Wolmido. On September 15, the landings began with the American 1st and 5th Marine Regiments as well as the 3rd Battalion of the ROKMC (Republic of Korea Marine Corps) landing on three beaches (Red, Green, and Blue).

By September 19, the Battle of Incheon was over with a major UN victory. The battle had successfully halted the series of KPA victories and forced the North Korean military back onto the defensive. The capture of Incheon established a beachhead for landing further UN troops and provided a staging point for the recapture of Seoul in the Second Battle of Seoul. The capture of Kimpo airfield virtually intact also provided UN forces with an airfield to station it's own aircraft closer to the fight and thus better able to provide air support. The landings had also successfully taken the North Koreans by surprise forced them to withdraw from the area around Pusan or risk being encircled by UN forces. This in turn aided the breakout from the Pusan Perimeter by the US 8th Army. By mid to late October, UN and South Korean forces advance well north into North Korea and were fast approaching the Chinese border; however, Chinese intervention soon forced the UN and South Korean forces back south. By mid-1951, the war had devolved into a stalemate which resulted in an armistice in 1953 and the establishment of the Korea Demilitarized Zone along the 38th parallel. While the war is generally considered to have ended with the signing of the armistice on July 27, 1953, the two Koreas are technically still at war due to no peace agreement having been signed.