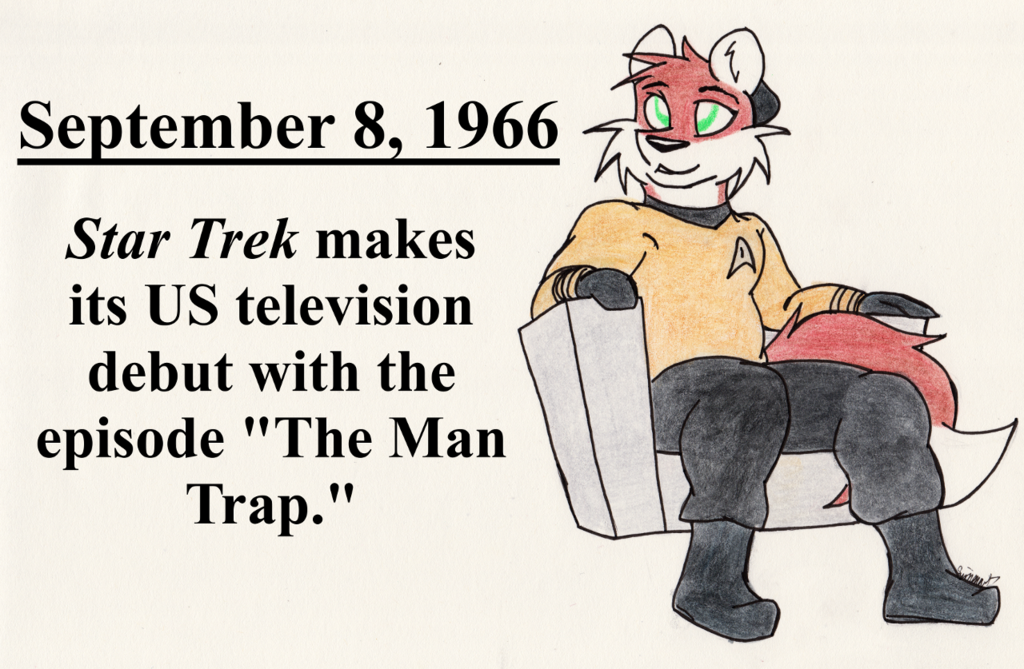 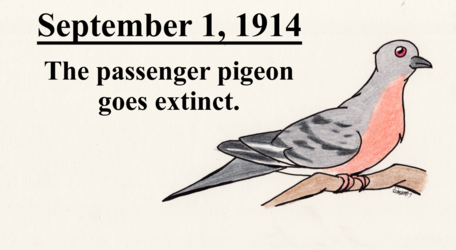 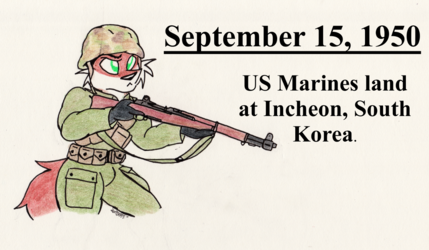 On September 8, 1966, the science fiction television series Star Trek makes is aired its US television debut on NBC, two days after its debut on Canada's CTV network. Though it suffered from low ratings during its initial run on NBC, the series proved to be a hit in syndication and quickly became a cult classic. The show brought a fresh hope for a brighter tomorrow in a time darkened by the shadow of the Cold War. It approached many of the issues of the time, including race relations in the United States and political tensions between NATO and the Warsaw Pact. It's later popularity resulted in the development of several subsequent series ranging from The Animated Series starring much of the original cast in the 1970s to the upcoming Discovery set to debut later this month on CBS. The Star Trek franchise has also led to multiple feature films, comic books, and games. It has also garnered perhaps one of the largest fanbases a series has ever developed, complete with its own subculture. Classes for the fictional Klingon language are taught. The show also inspired countless men and women to dare to dream to become scientist, engineers, doctors, and the like. In the end, Star Trek is easily one of the most influential television programs ever to air.