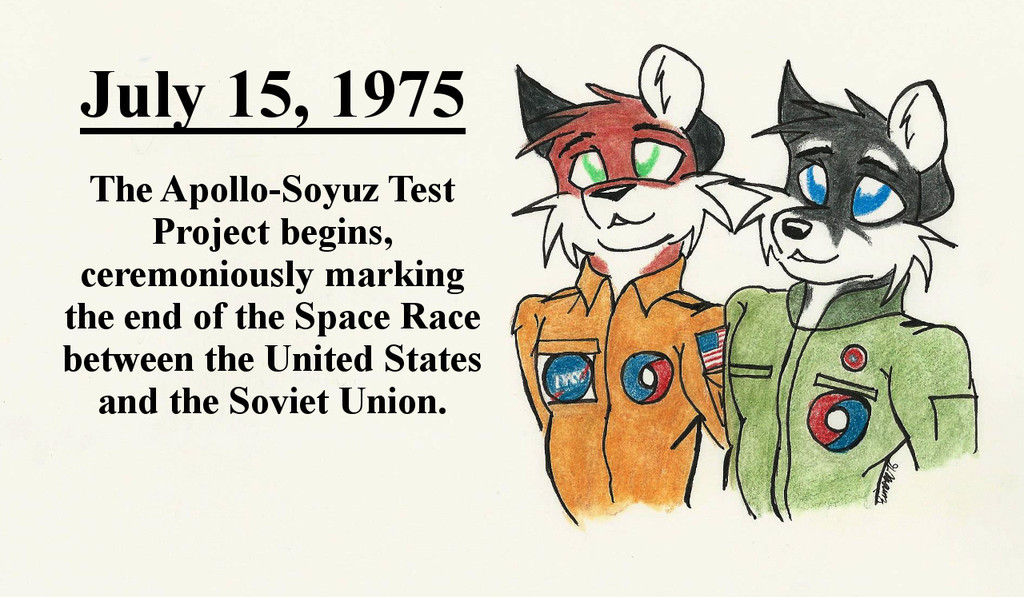 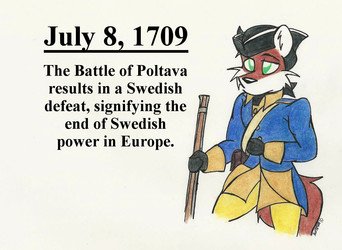 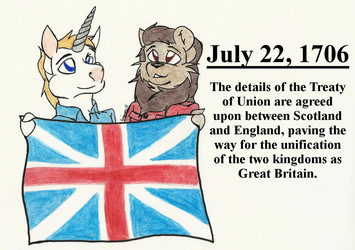 On July 15, 1975, an unnamed Apollo Command/Service Module was launched on a mission to rendezvous with the Soviet spacecraft Soyuz 19. Known as the Apollo-Soyuz Test Project (ASTP), this mission was the first joint American-Soviet space mission and consequently marked the end of the Space Race between the two nations. The success and lessons learned from the ASTP would contribute to later joint missions between the two nations such as the Shuttle-Mir missions and the International Space Station (ISS). The mission was also the last manned space mission for the United States until the arrival of the Shuttle.

The astronauts and cosmonauts who participated in the mission are Thomas P. Stafford (commander of Apollo), Vance D. Brand (command module pilot), Donald K. Slayton (docking module pilot and one of the original Mercury Seven pilots chosen in 1959, though he had been ground for medical reasons previously and made his first and only spaceflight with the ASTP), Alexey Leonov (commander of Soyuz 19), and Valeri Kubasov (flight engineer for Soyuz 19).