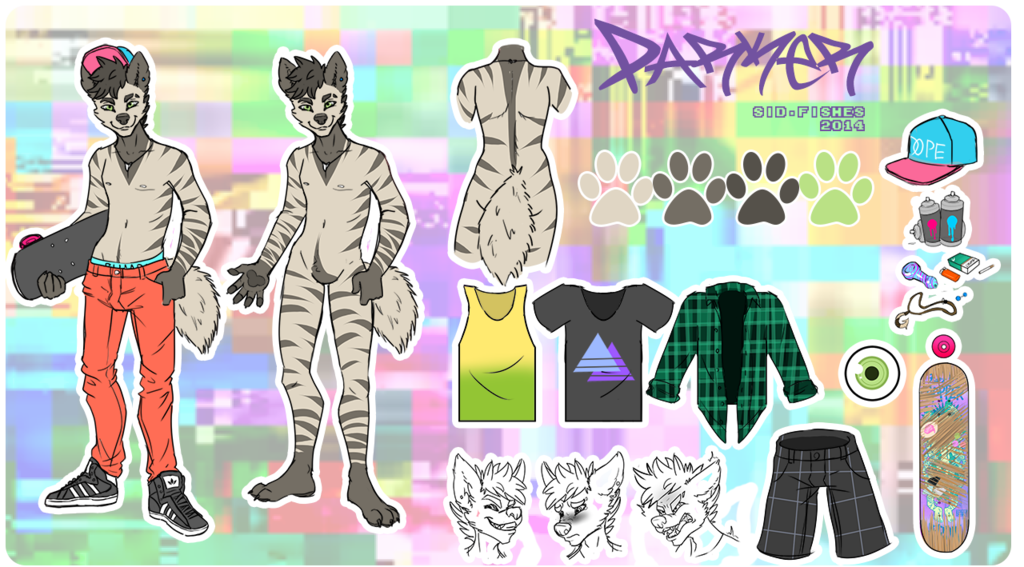 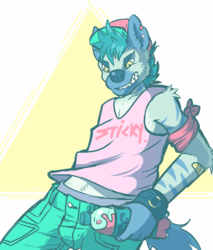 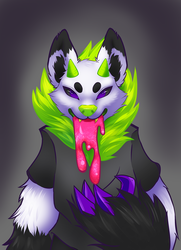 Mature'd for some drug refs.

I AM SICKSICKSICK OF REF SHEETS AND I'M NOT DOING ANYMORE FOR A WHILE. They're a lot of work that no one ends up caring about. If they weren't a necessity, I probably would never have one, because every time I do this it's like pulling teeth.

Anyway, this is my boy Parker, the striped hyena. I have a -ton- on this guy that's still a work in progress with backstory and all that. For the curious, you can find that over here https://charahub.com/character/204689/Parker-Kalakona/public/ if you want to browse through my raw notes. Stuff's bound to change without notice as I continue developing him, also, if there's any mention of race or anything that doesn't make a lot of sense in the furryverse, I have a habit of thinking about my character's as humans too and I probably noted it somewhere.

-Stripe placement
-Details on his deck. Seriously. He breaks them all the time so you can literally do whatever you want with it.
-Getting his clothes "right". Just put him in some skate shit, it really doesn't matter too much. Stuff pictured are just examples to give ideas. In fact, it's probably best if you do just make it up as you go. Just make sure it's not lame.