I think I would like to do something for somebody. I think it's good if someone smiles when you smile at them. The beauty of voluntary acts can foster goodwill in the hearts of others. Love which doesn't ask for collateral gives us respect as people. However, it is wrong to try to sustain that. In time, the strain will bloom into the flower called Lie, the thorny flower which hurts people. To realize a mistake. To not lie. To love one another. To not kill. Those are very simple things, but the times won't allow for them. There is no green on this planet even though we want it.... though we want it so very badly. A place where we can live peaceful days, with no: wars nor stealing. A sacred place where people can live as people. Yes, there. That place is called heaven.

About the real me: I am just an easy going, dreamer kinda guy. I live in NY. I like video games, anime, and movies, though I also enjoy reading. I often meditate. I am quite a avid involved denizen of www.furmorphed.com (woo free advertising!) Which is a furry hypnosis website and forum. I love to daydream and just contemplate great philosophical thoughts, when I'm in a serious mood. But more often than not I'm a carefree, kindred spirit. Who hates responsibility and just loves to run free. :3

Shyanne: An alien foxtaur, shi is a cub for the most part, stranded on Earth. Although sometimes shi'll appear in adult form.

Aela: A naga/lamia. She is an teenager, and is a free spirit. She babysits for Shyanne and is her official caretaker and adopted mother.

Gavin: A flying squirrel, capable of flying. He's a babyfur and is a close/childhood friend of Shyanne's.

Most recent: Who's a little hatchey now? 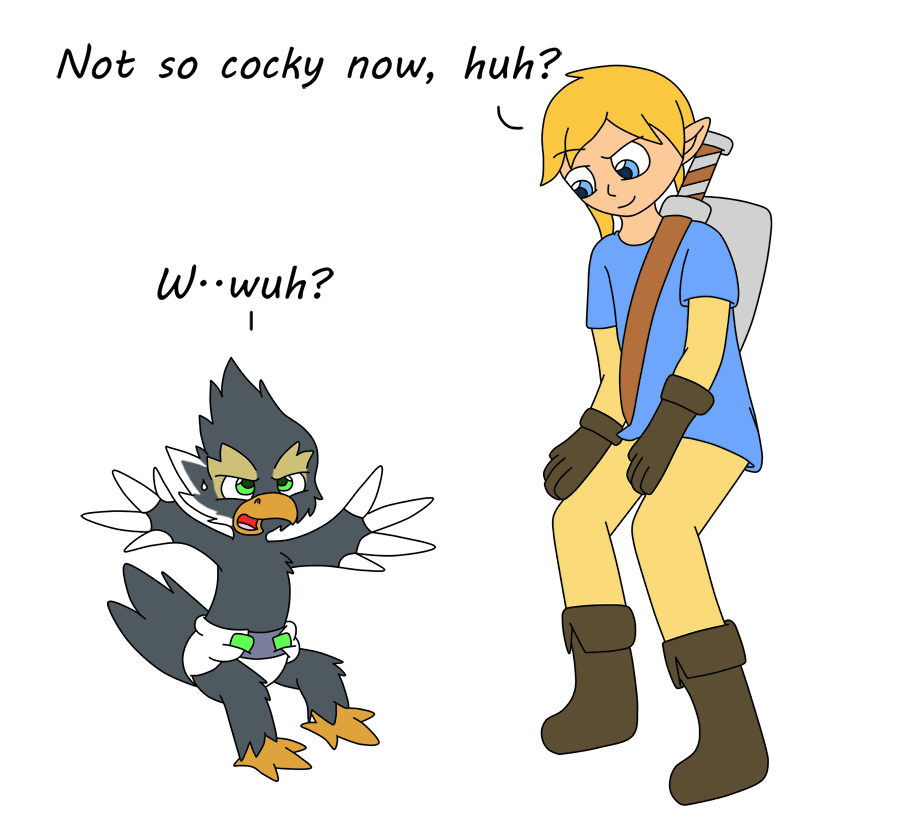