Curse My Name by ShinyGriff 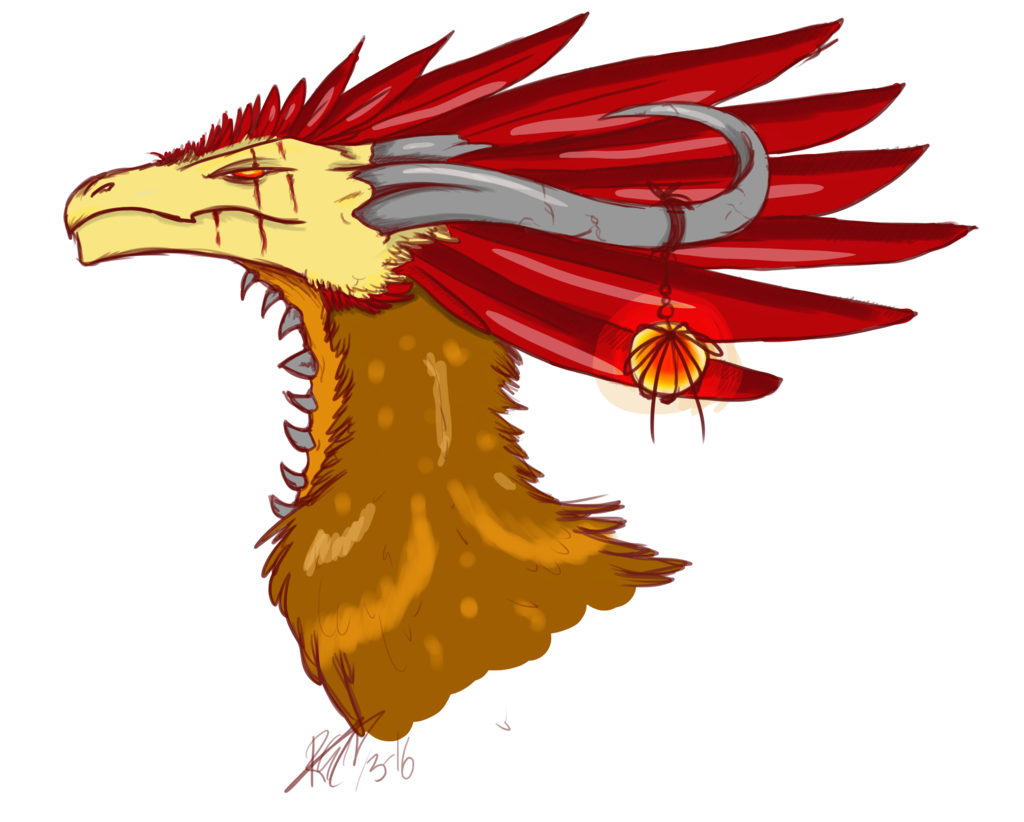 Rhafala, the slayer of undead, becomes the Life Bond of Jayden, the emotionless daemon. Fate laughs, while Rhafala snarls and curses the very fabric of existence. The Xigon, a creature governed by strong emotions, finds the cold, empty mind of her Bond abhorrent, and so she seeks to shatter it. She has had no say in her Bond, in sharing the empty space Jayden calls a mind, so in this she gains a sense of control over her own life.

It starts with small things - reminding him of small mishaps, needling him when he drops an object, flashing images from her memories of war. That kind of thing. Slowly, she escalates, pouring more and more of her own rage into the void of the daemon's soul. She is determined to make this burden on her soul curse her very name.

Jayden holds out until, one day, he snaps.

He hurls anger back at Rhafala, a poisoned torrent of barbed words. One might expect the Xigon to show anger, or return fire, but instead, she smirks, and looks down her nose at the daemon. She has won - the facade is broken.

A quick doodle I did today. Far looked smug, so after talking with Jayden's player, we came up with the why of the smugness.