Hey there! I'm Shiny, but I used to be known as Brightwing on dA, and am now Griffomancer there. I dabble in digital art, and am mostly self taught. I spent some time studying art at college, but it was all rather useless - focusing on what was popular at the time rather than technique. I don't claim to be any good at art, but I at least try to have fun. I've been out of drawing for a long time, simply because I forgot how to enjoy it - I'm trying to work back to a point where I want to draw, rather than pushing myself to do so.

I mostly draw my characters, OCs, and fanart. I might take trades, but it'll be rare - I have various wrist injuries, and I've been burned before with the whole trade thing on dA. Namely, I have done my half, and never gotten anything in return. As for the fanart, it'll be of whatever videogame or book I'm reading/obsessed with at the time. I'll make a note of whatever that may be in the image description. Eventually I'll make pages for all of my characters and OCs - it's a really neat feature, and I look forward to using it!

Um, what else...I used to use Paint Tool Sai to draw, but have moved onto MediBang Paint Pro after I upgraed my laptop, and Sai no longer liked me. 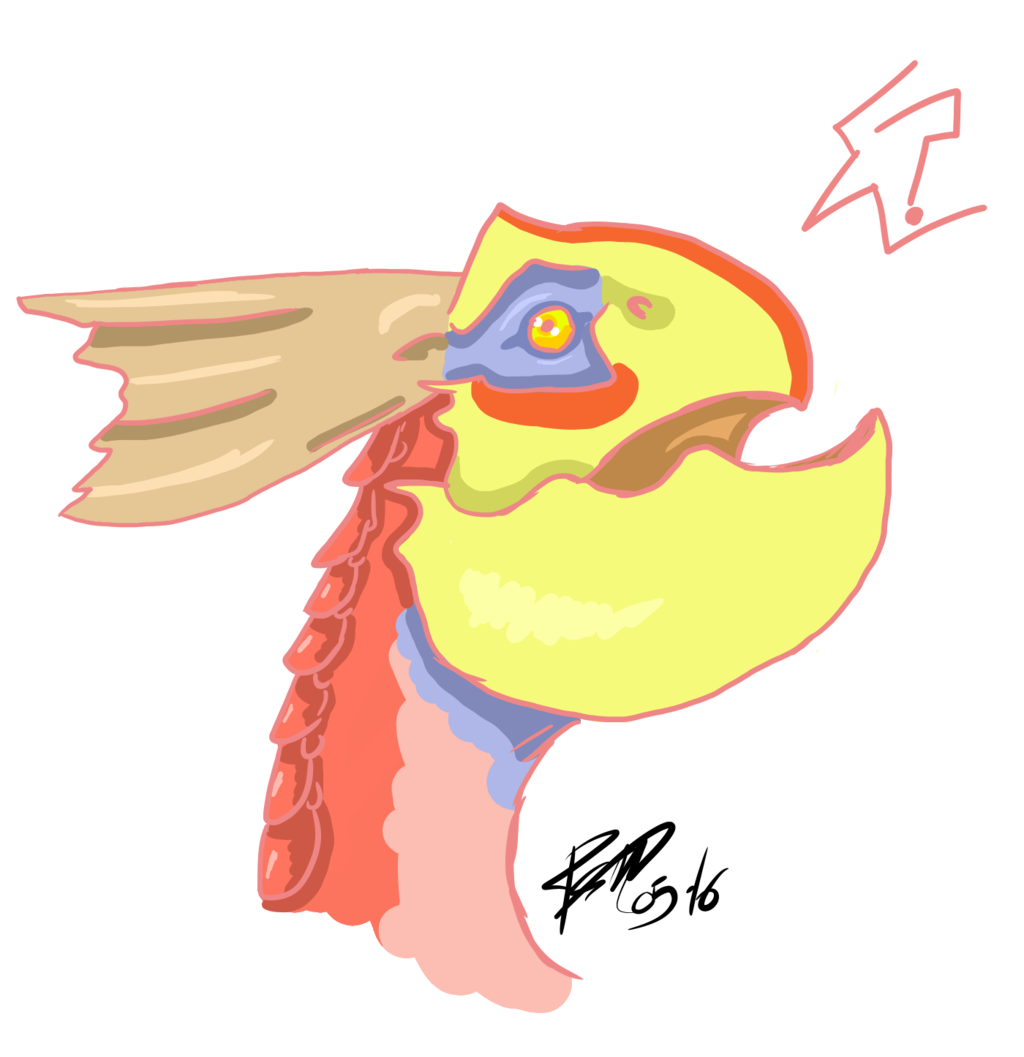