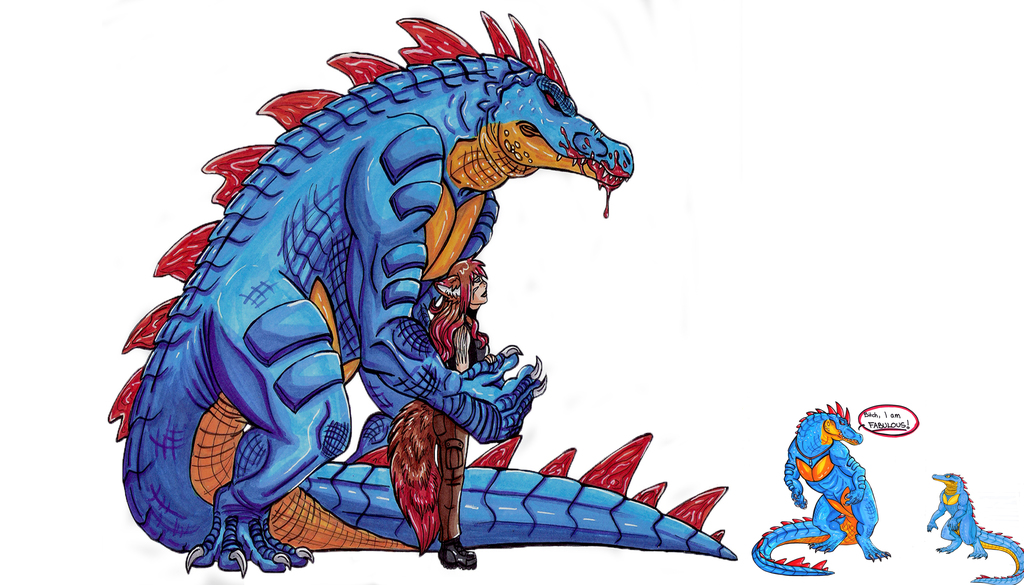 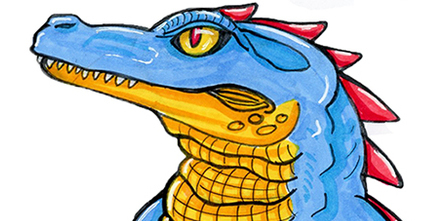 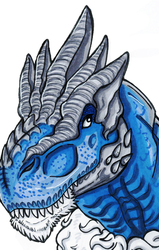 Oh, look I have all three evolutionary branches of the Totodile line to make a chart comparison! This is roughly the size Riptide is at each stage: Totodile, Croconaw, and Feraligatr (the last one is MUCH later down the line in his life, but regardless, it's a size to use!). Noticeably, the scales and colouration gets darker with each evolution.

Fact I learned from that gator ranch in Louisiana: when they harvest the eggs from nests in the wild, the babies are noticeably lighter when they hatch and grow up. After they are tagged, released, and studied, and after a time, recaptured, the ranchers and researchers noticed that the scales of gators have naturally grown darker, almost black in some cases! It's also been noted that captive-grown gators are always lighter than their wild brethren.

Justification for the darker scales on Riptide in his older stages!

Pokemon belong to Nintendo
Art and characters belong to me~