Matt contest - Wait for me! by Shana 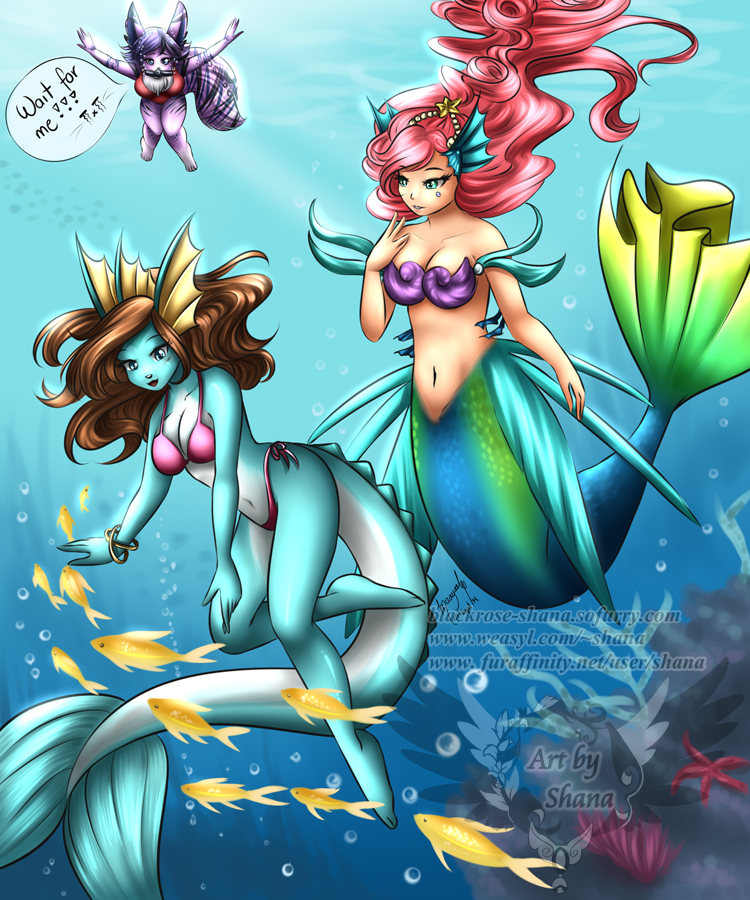 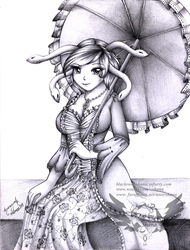 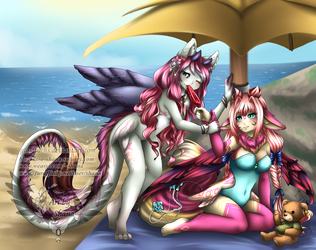 Matt contest - Wait for me!

This image is my entry to matttheumbreon's summer contest n___n . I know its almost fall but the deadline was really big, and Im submitting this image on the verge of it XP . to enter you had to draw a summer related image in one of the 4 categories Matt opened, and use one of your own chars and one of Matt's chars (but again I didnt follow the rule and drew 2 girls of his XP I just couldnt pick one)

The theme I chose was water activity, which had to be something in water (a water park, beach, pool, etc) so when I checked Matt's chars I saw that he had a vaporeon girl, and I thought it was the perfect opportunity to draw an underwater image again (I SO FREAKING LOVE UNDERWATER IMAGES W) and to draw my mermaid girl Thaleia. But as I couldnt choose between Jay the vaporeon and Ayako the Fanear, I had a lovely idea of having Jay and Thaleia swimming near the reef line (the 2 being water chars) and Ayako trying to catch up with them XDD . I really enjoyed drawing this image, and I love Matt dearly, so I always try to enter his contests w I hope you like the image sweetie!

This is an example of my simple digital color commissions

Dont use it without authorization