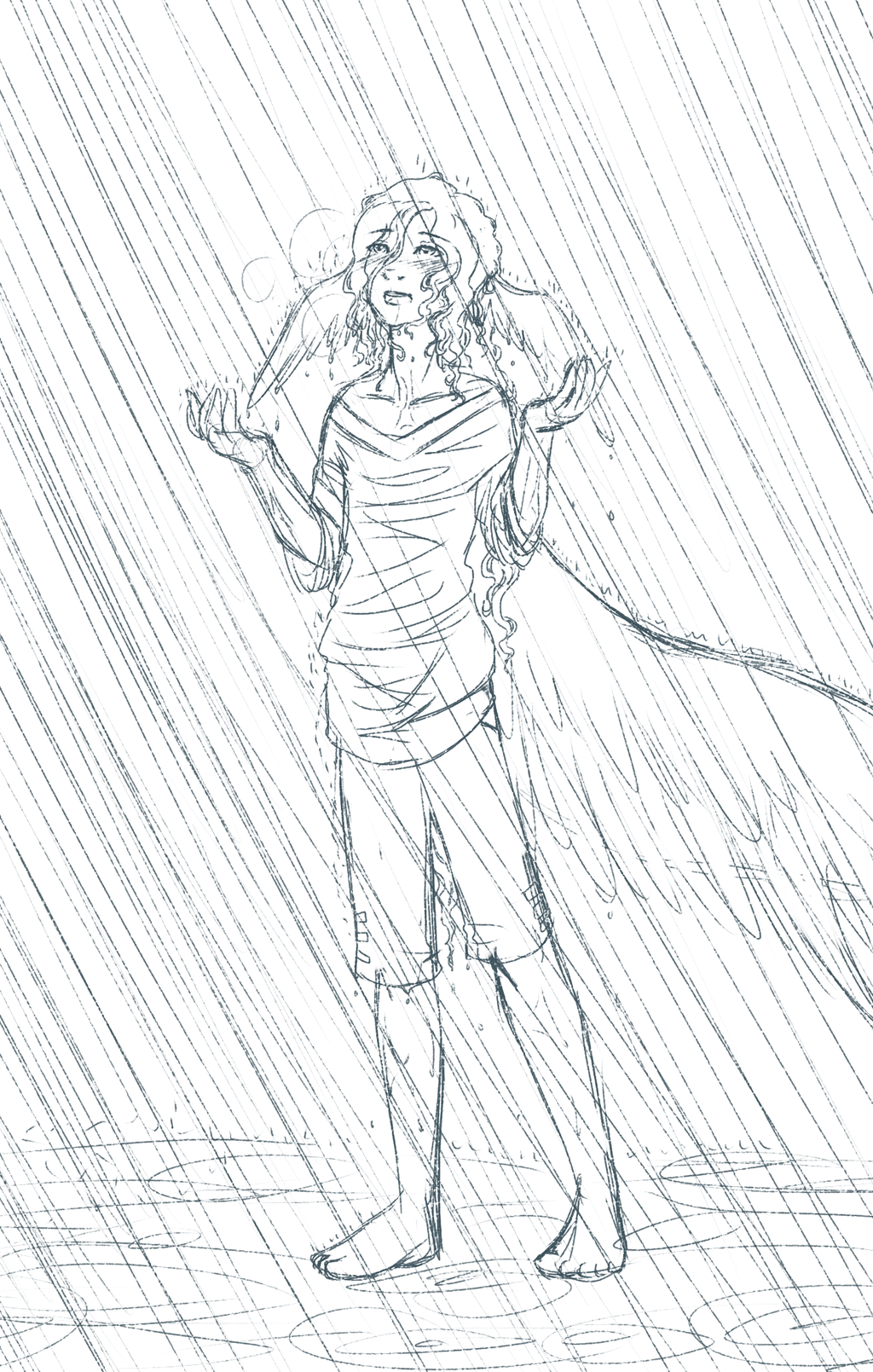 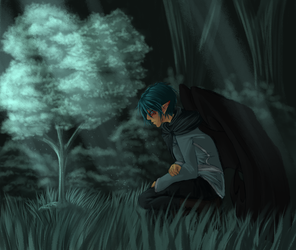 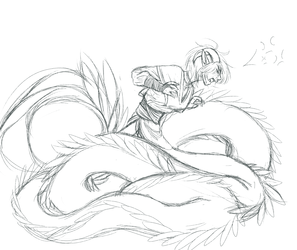 Zerah likes the rain, he absolutely loves it when it comes down hard enough to soak him completely. But the rain is cold and he doesn’t remember just how dangerous it is to stand out in the cold rain.

oh Zerah, you're going to make yourself sick and worry Eseo. Well at least you'll sleep after this.