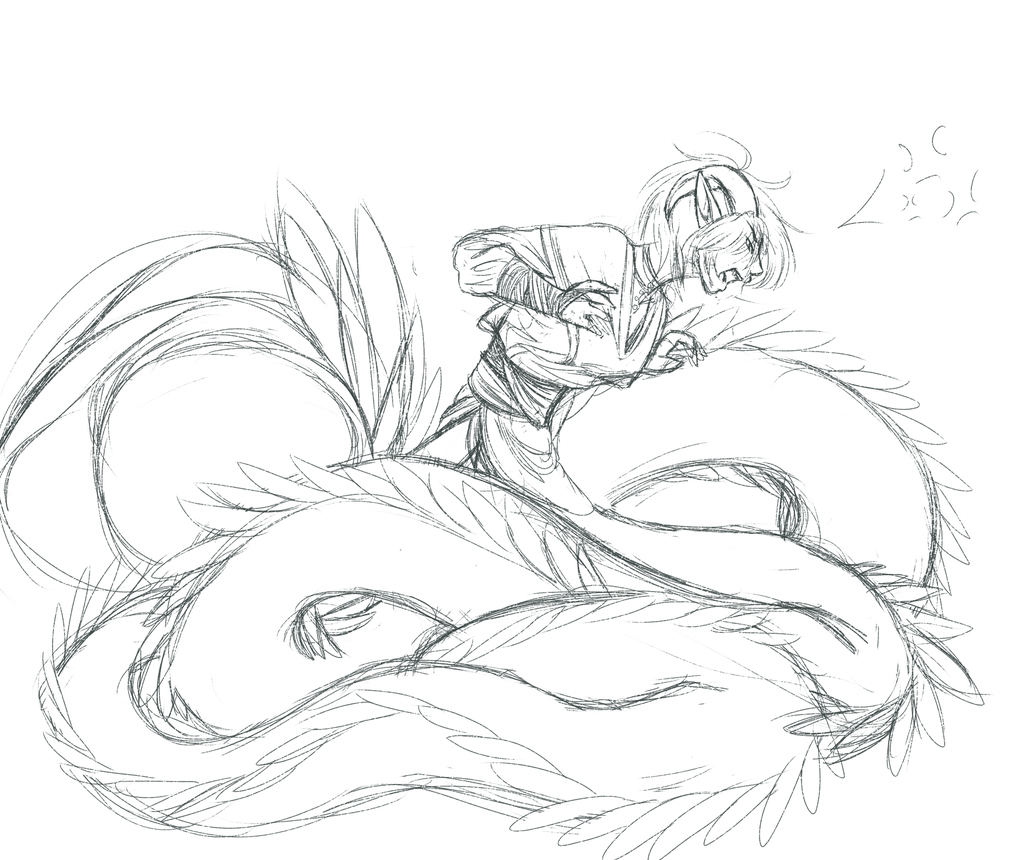 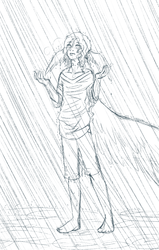 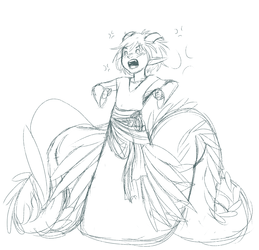 Oh Anshu. you have so much rage inside you. So angry at the world and everyone in it and you're about to make the biggest mistake of your life. There's no going back from that and things done in anger can't be undone.

A sketch of anshu as a teenager, almost an adult. For a very long time, Anshu had the worst temper ever. He was such an angry kid for no real reason. No one could figure out why he was so mad and he never listened when people told him his temper would get him into trouble.

He's now a very mellow guy with a very tight lid on his temper. You'd never know by meeting him now that he has such a terrible beast inside him.