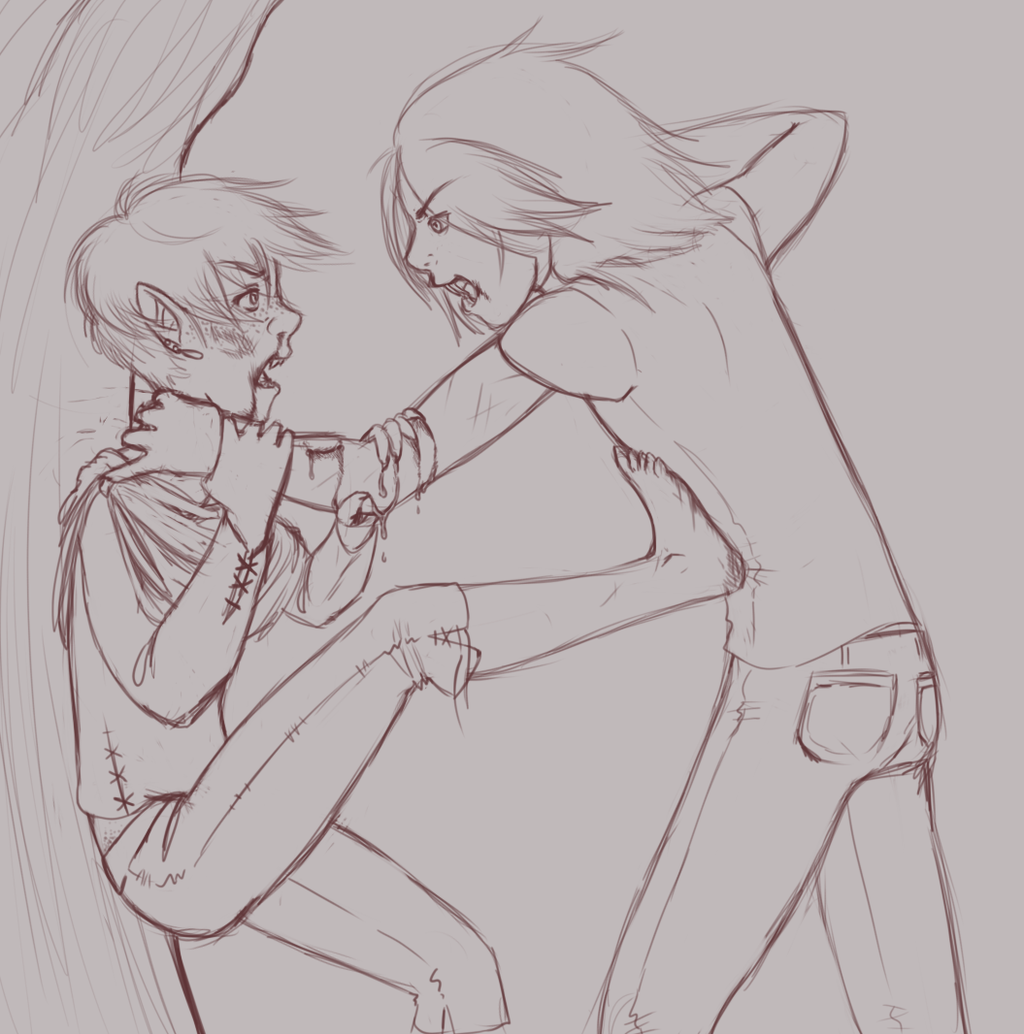 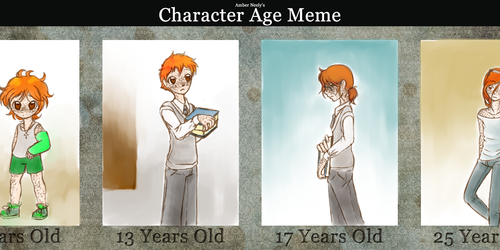 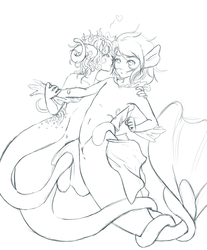 Once upon a time, Lycan and Vampires tolerated each other, they were never really friendly, but they mostly ignored each other. Until full moon in early fall, a gathering of Vampires set off a nearby pack of Lycan, already on edge due to pups just being born. It was a massacre, childes and sires alike being slaughtered by the enraged Lycans. This was the tipping point that started the war between Lycan and Vampires. Eventually, the Vampire's won, being greater in number and more steady in strength. The Vampires culled the elders of the lycan packs, and banished the remaining Lycans far away from where Vampires lived in great numbers. Skip forward a few hundred years, after the two world wars, and this is where our story begins.

Felix and his pack had long been driven out of their homeland, after vampires had moved into a human settlement not far from where they had always lived. They had traveled for decades, trying to find a new place to call home, but time after time they were driven out by other lycan packs. North american wolves don't like to share after all. Eventually, their pack starving and few in number, they returned to the one place they knew had always taken care of them. They returned to their forest, hidden deep in the thickets. The humans had made their forest smaller, but they had learned how to mingle among humans long enough to get what they needed. They might go hungry, but they wouldn't starve.

Feliu became the area leader of this town after the Lycans were driven out, building his home along the boarder between the forest and city, making sure everyone stayed in line. Of course he started to notice the beings traveling between the city and forest, and finally he followed a young boy into the forest before confronting him.

It didn't take long for Feliu to realize the odd boy was Lycan, once threatened the boy had no qualms in revealing his fangs and claws. The following fight was explosive, but Feliu eventually won this fight.