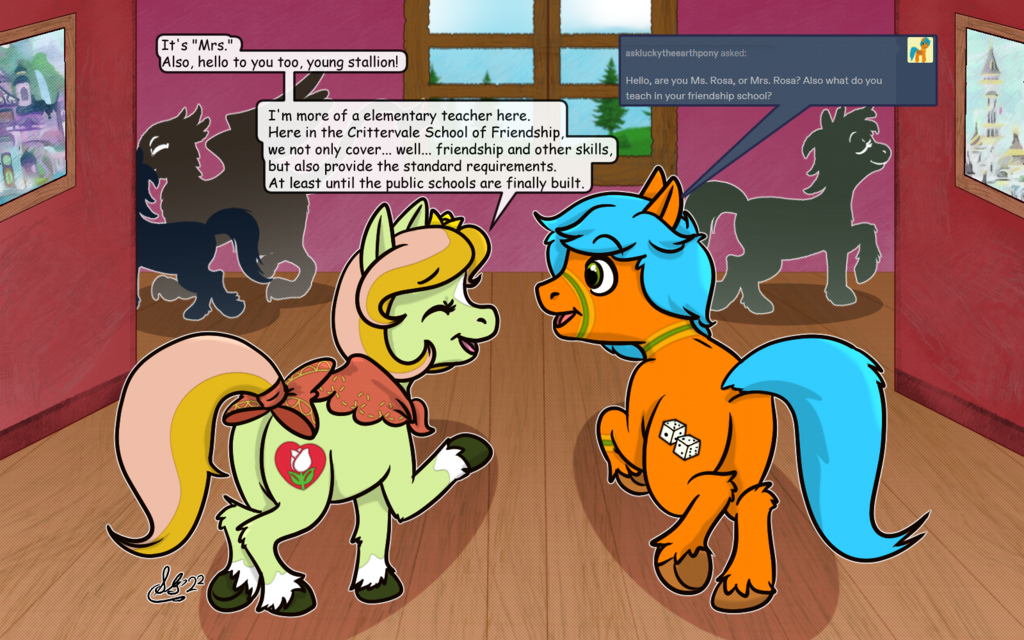 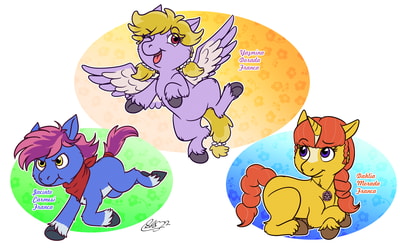 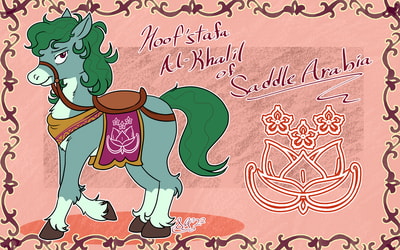 "Crittervale" is the best I could think of.
It's a new town, first to be founded by pony and non-pony Equestrian citizens by the blessing and assistance of Princess Twilight Sparkle.
Crittervale has become a fast growing trade hub for the far end of Equestria and beacon of hope for everycreature in the far corners of the world to resettle.
50% of its inhabitants if not over, are none-pony. A key location of the growing town is it's own School of Friendship, founded by the Princess Twilight to further cement good-relations between all creatures in Equestria.

Visit us and ask us on Tumblr!
-
One Ko-fi please!
I’m taking Commissions! (Please visit my site for more art)