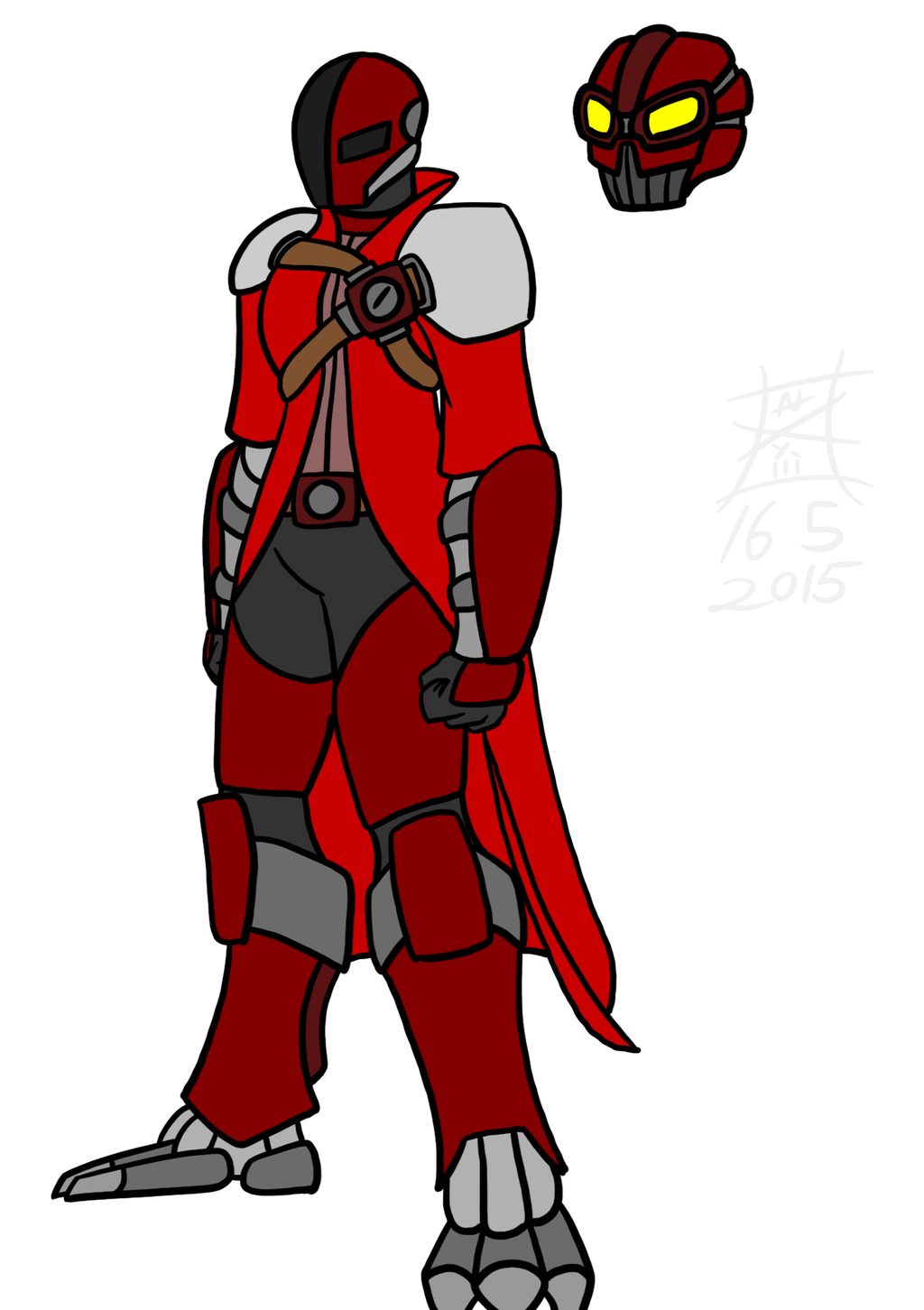 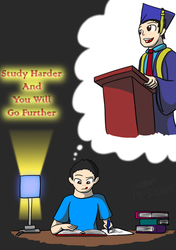 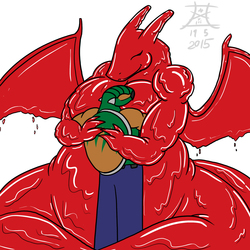 This is an update of Hagaboshi or Boshi for short. Ok a story for this, Boshi went off world from his group and start becomign a vault hunter after crashing randomly on pandora. In short, Boshi become very "popular" with the bloodshots and other enemies along the way. Also his left eye was damage during the crash so his aim is bit blurry.

So yeah, also did a helmet for him that doesn't resembles to his face. Also he might be a mixture or assassin and soldier i think? idk XP