Behind Snuggles with Lily and Carl by SatsumaLord 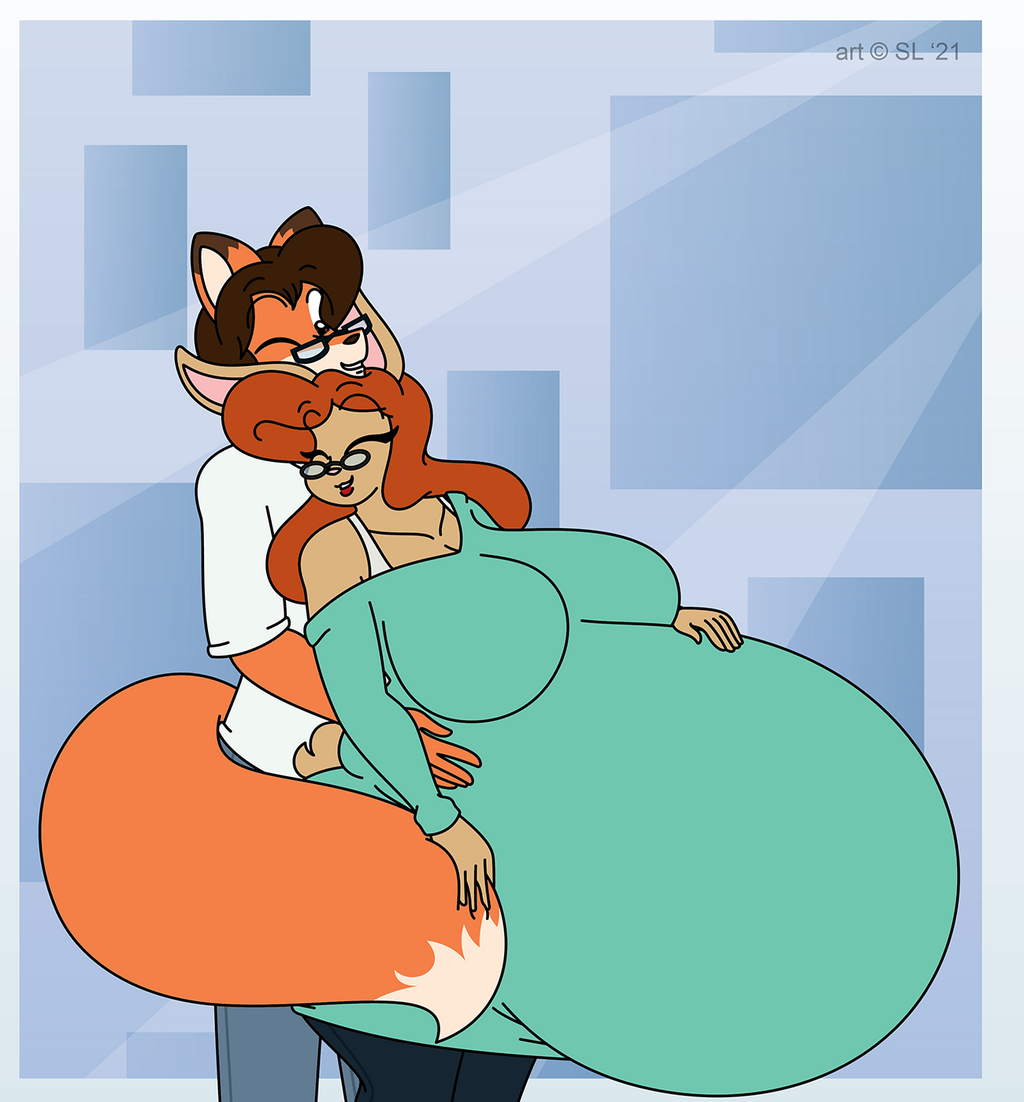 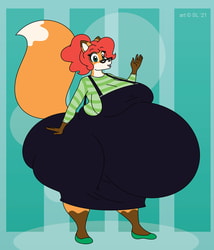 Behind Snuggles with Lily and Carl

So for this piece, I had the opportunity to feature Lily with her husband Carl; a concept that's only really been shown off once before in their debut piece (i.e. this ---> ( [link] )), since this is probably the second time I've ever really drawn him before.

So yeah, with that in mind, here's Carl holding his fertile spouse from behind, as she tries to nuzzle him back; and in case it needed to be mentioned, yes, Lily is a bit "smaller" here than in her other pictures. I like to think that this happened sometime earlier in her pregnancy, before she started to get truly big (and it's not at all because I got her size mixed up with another character of mine). =p

Anyway, I hope you all enjoy the piece. =3