A Cat and Her Alpaca by SatsumaLord 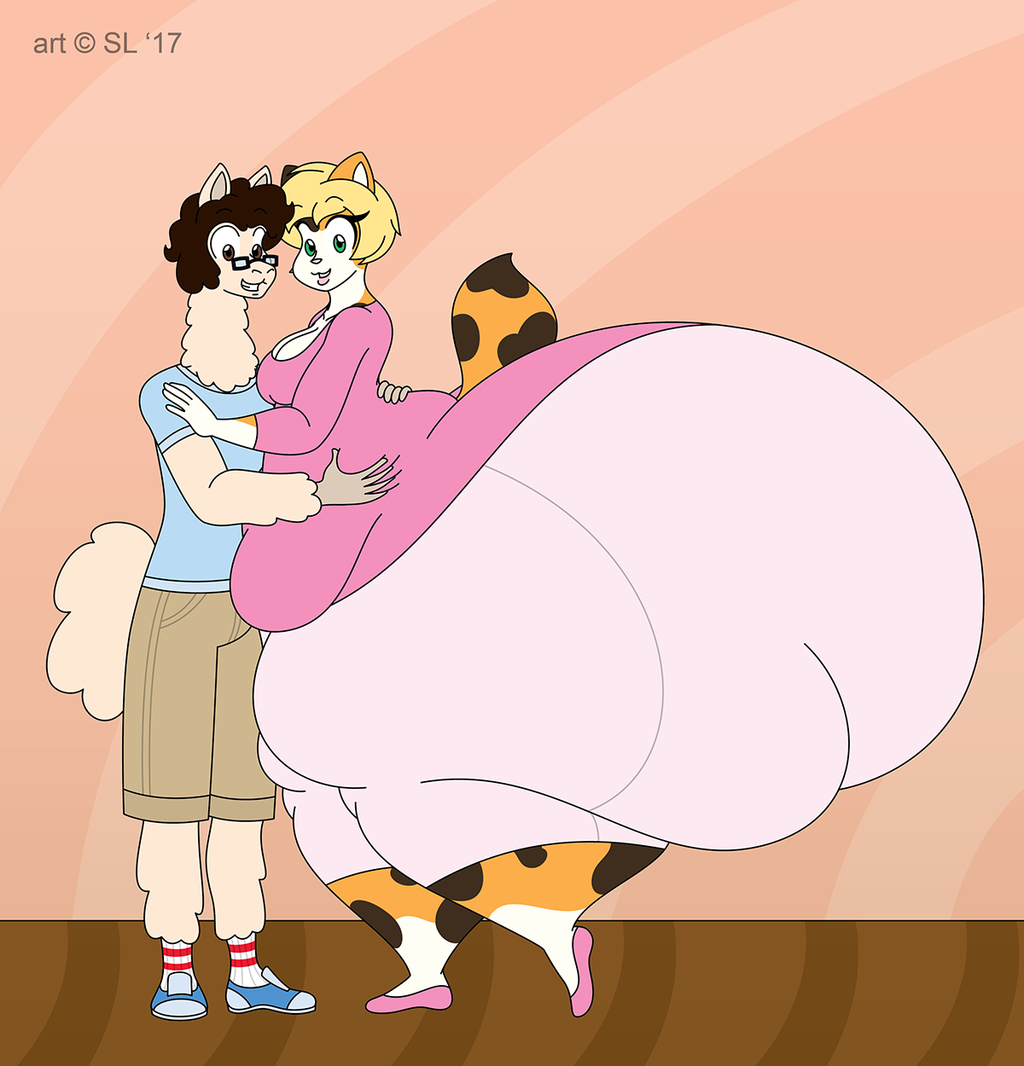 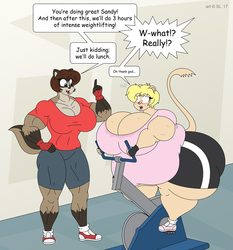 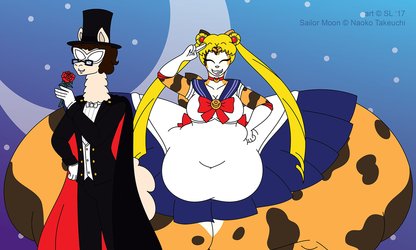 A Cat and Her Alpaca

I think I may have mentioned this in passing before in some of my other works (probably actually in the comments now that I think about it), but for those that don't know, yes, Haleigh has a boyfriend.

So with that said, meet Marco DeSoto, the alpaca that's been with Haleigh for about a few years now. He's an anime nerd and something of a doofus, but he has a good heart and genuinely appreciates everything that he has in his life (especially his girlfriend Haleigh).

They originally met at an anime convention; literally bumping into each other while on the way to a Shojo panel. After discovering a mutual interest in various anime, they decided to hang out over the weekend of the convention, and have been dating ever since.

Anyway, that's probably enough backstory for now, so thanks for reading and I hope you all enjoy the piece. =3