Major Wolfe's Covering of the Bulge by SatsumaLord 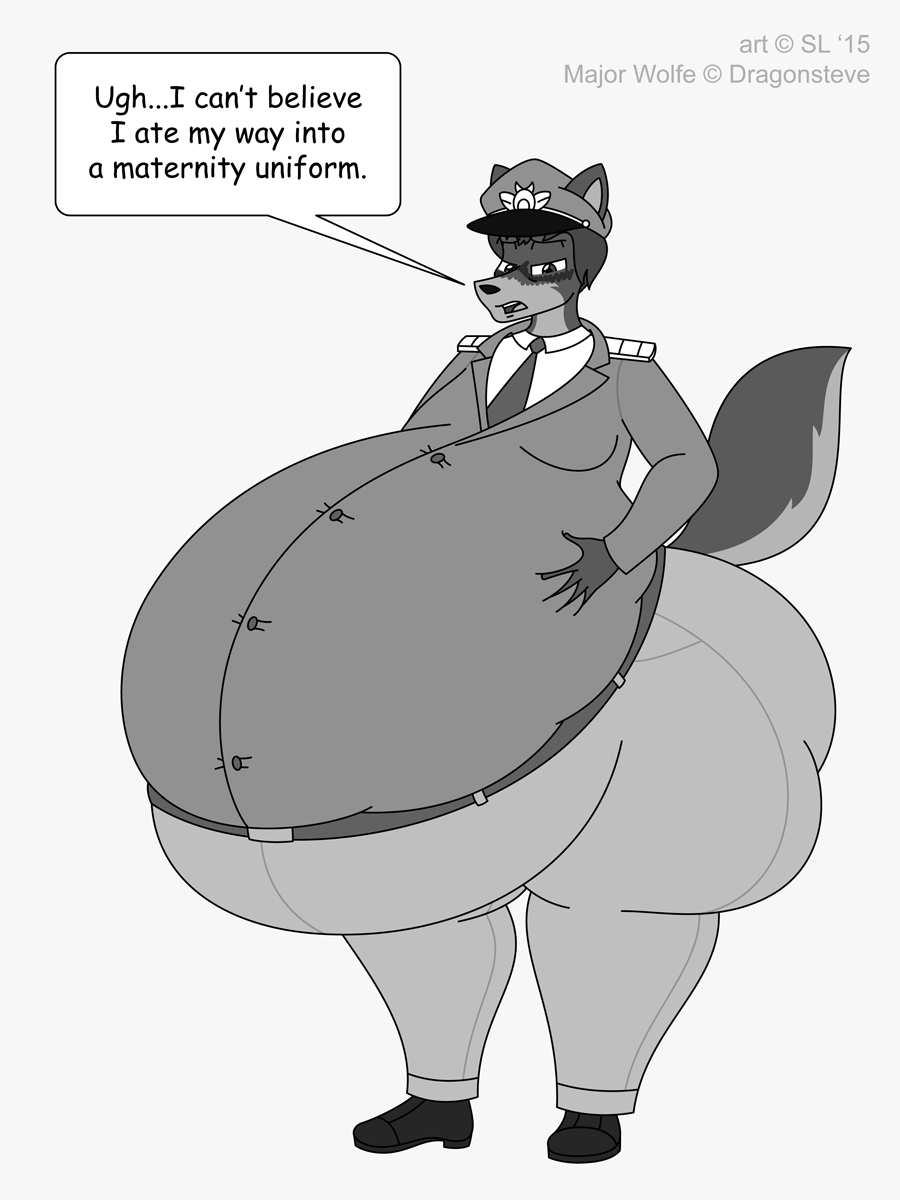 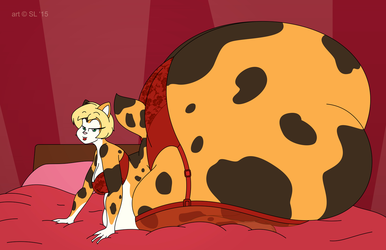 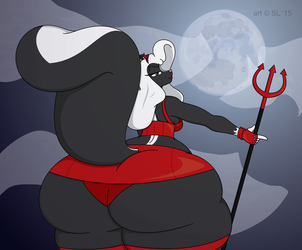 Major Wolfe's Covering of the Bulge

A B/W ink commission for Dragonsteve.

The good major has apparently been hitting the mess hall a few (dozen) too many times these past few weeks, and because of it, has now developed quite the impressive gut through his bad habits (as well as a plush pair of hips and thighs to go along with it).

And on a side note, I'm surprised that the military would invest in such oversized uniforms for their more "fertile" female officers (or that they would even have them at all, to be honest).

I guess it's better to be prepared for such a situation than not though, all things considered. =p