Sapphirus's Alternative Universe Self by Sapphirus 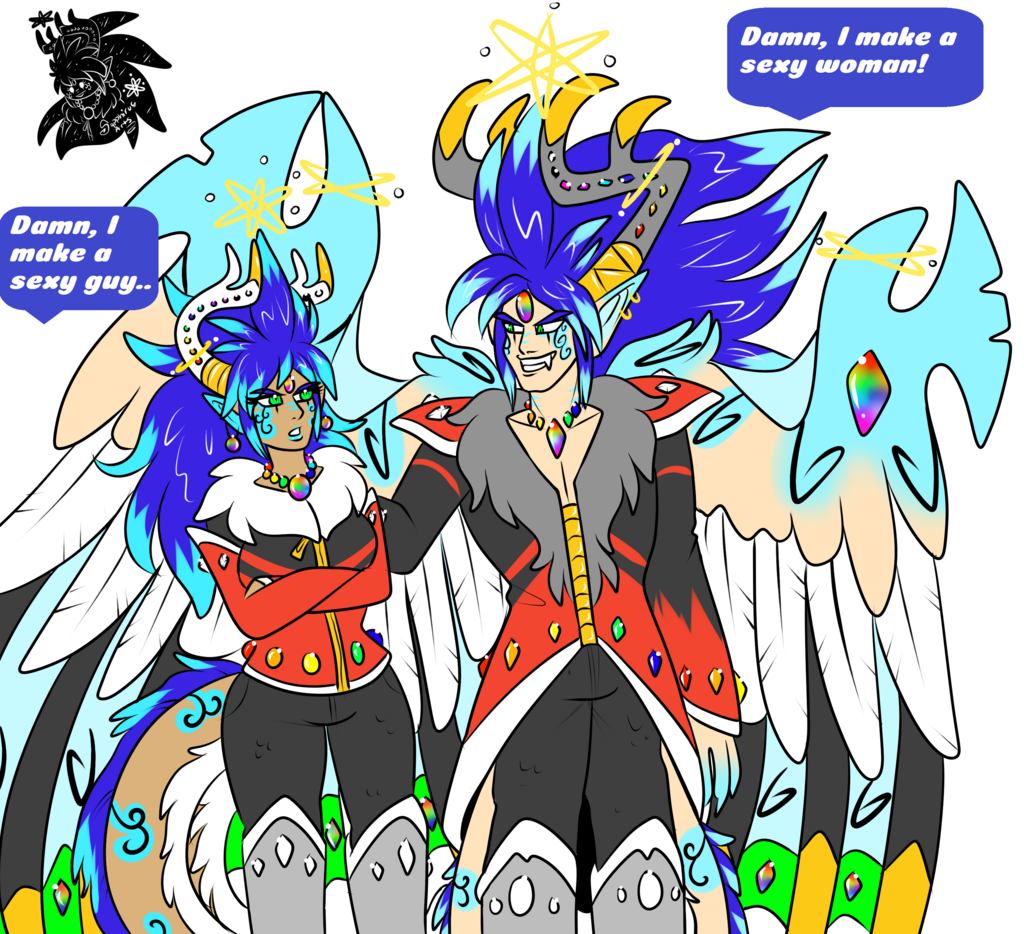 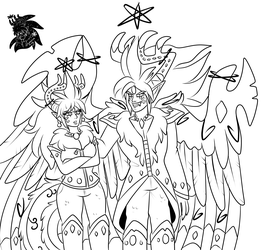 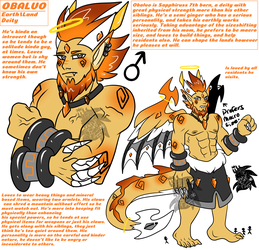 Ever draw your character with an alternative Universe self? Well here's Sapphirus with one, and he's a guy LOL! I left out Sapphirus's wings or else this pic would get so cluttered, also, SurihppaS has Sapph's former eye color. They are both equally in power, same abilities, a Mary Sue and Gary Sue, I just made him look more cocky for an expression for jokes.

If I ever drew a male Sapphirus, this would be that instance, since i don't want people to get the wrong idea about my character, since she's 100% female biologically and such.

(If any "cest" i'd accepted, it's loving yourself, selfcest isn't really bad to me in this case.)