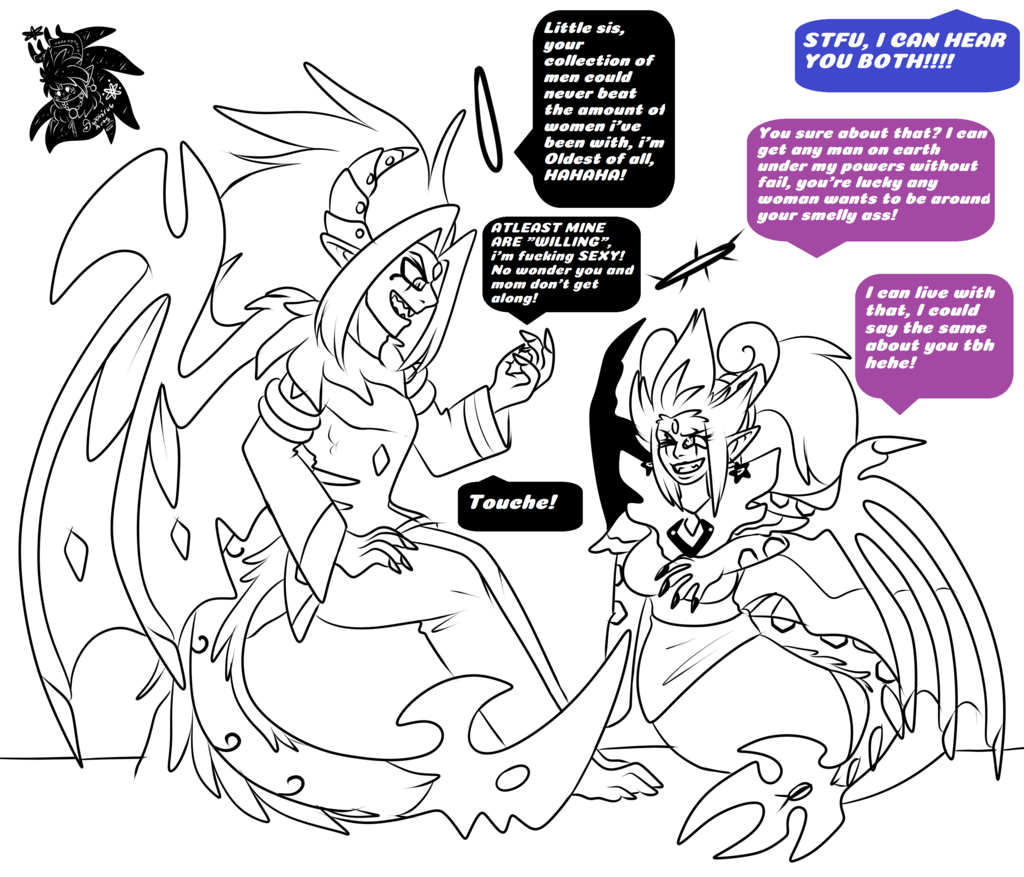 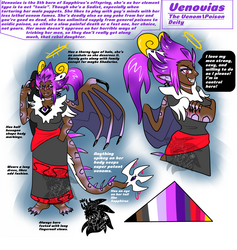 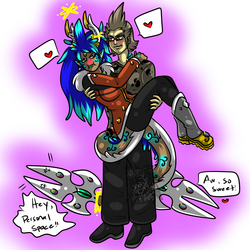 These are one of Sapphirus's most jerkiest of siblings, Molterus is a jerk, but not on their levels. Venovias is probably the sibling he can enjoy talking to most of all. They're kinda counterparts in their talents though. Sapphirus isn't taking their shit conversation, that's for sure LOL

It's true that Shadorius being the oldest brother gets him a LOT of women though, a fanclub would be easily made and some. Venovias on the matter, her way of getting men isn't exactly consensual in the end.
~