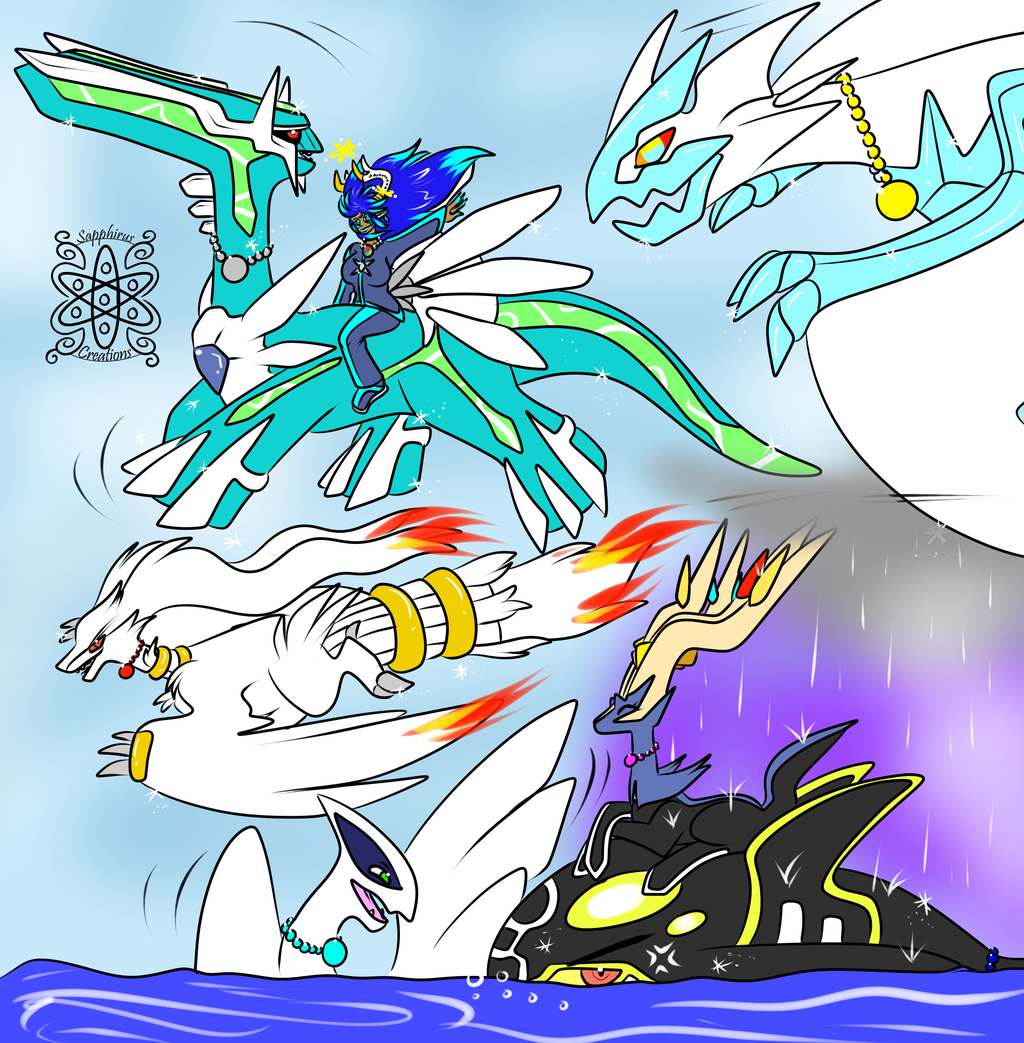 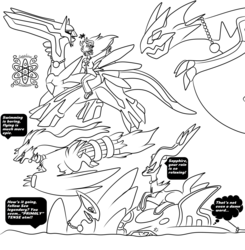 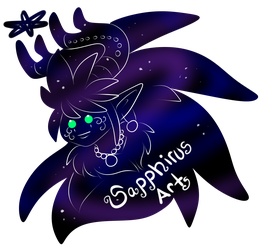 If you wanna see what's being said, aka the context of the pic, here's the link LOL: https://www.weasyl.com/~sapphirus/submissions/1827898/sapphirus-s-pokemon-wip-edited

I been seeing ppl draw their characters with their pokemon, I never see Trainers/Masters with ALL legends for a team, I always wanted to do this anyway for an image. Sure normal teams are fun but legends are much more appealing, and I loved these! Also each wears the same concept gemstone necklace their Mistress wears, even boosting their powers, making the colors of them themed after them. Kyogre (Sapphire) wears his on his tail.
~

(My legends got genders because screw the rules, and funny thing is I normally name them all Sapphirus in games @ mascot Legends I catch usually.)