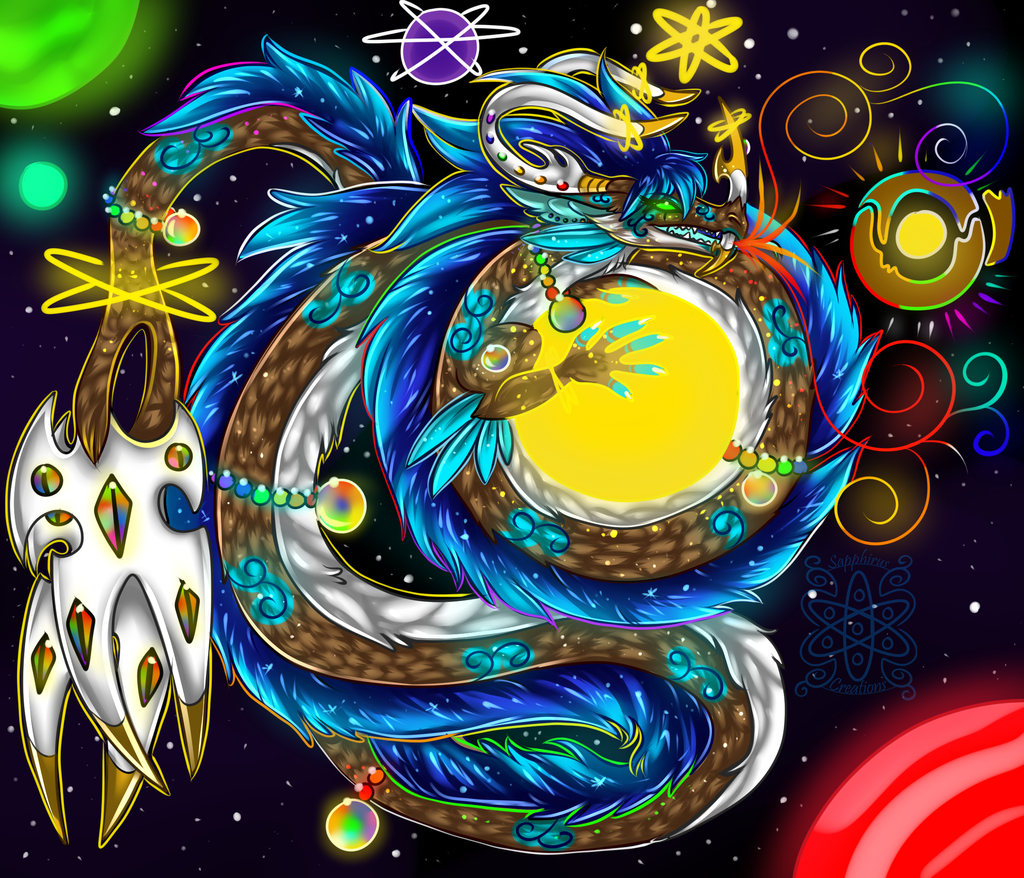 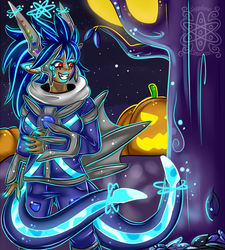 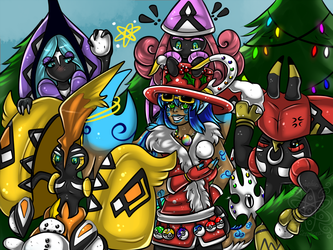 This is an update for my Persona's True form, which is a Cosmic Eastern Chimera dragoness, the Goddess of Dragons & Elements. In the pic she's using her Elemental breath to craft a planet, as you see the colors fire for red, orange for earth, yellow for lightning/energy, green for nature, blue for water, light blue for ice and wind, Indigo for gravity and atmosphere, magenta for toxins, black for darkness and white for light. I am a happy overpowered Mary-sue user, so I don't care about criticism on that lol. Besides, I don't RP or anything anyway.

She's crafting a planet with her specialty in Elemental breathe, either that or with her claws usually, and the core is usually made first, then the planet is made from scratch, starting with some fire , for the warm weather and the volcanoes, orange for the earth and mountains, yellow for the electrical energies that's strike from storms that aims for the tropics and other parts of the world, green for nature and life that'll form, blue for the oceans and rain, cyan for the winds and snow that'll fall in the arctic areas and during winter seasons, violet for gravity and the atmosphere, magenta for the toxin defensive animals like snakes will have and other life, black for night and shades, white for the light and daytime. She also creates all dragons of shapes, sizes, favorite to create is easterns.

When Sapphirus goes to visit her creations, she transforms into a Kemonomimi form (MOST USED), earthly form of her true form, or can turn into other creatures at will.