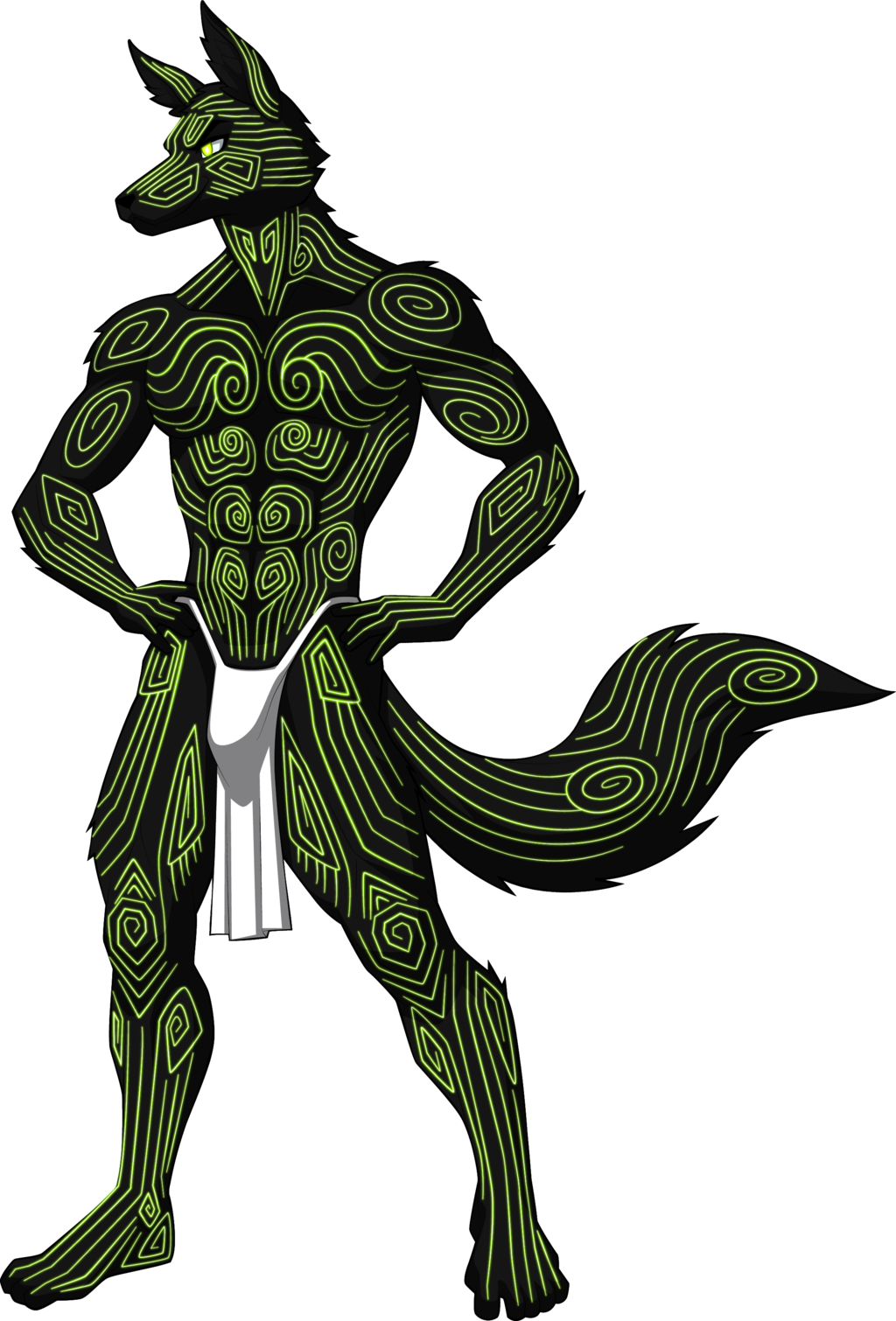 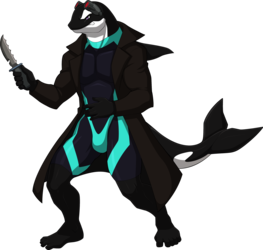 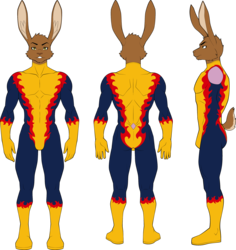 The omnipotent ruler of the dimension that Falcon originates from, Xenrai possessed one of Streak II's clones to hunt down his obsession, Falcon, who escaped from their dimension to live freely, and Xenrai is determined to have Falcon back. Xenrai grows in power much faster than Streak II and is already immensely stronger than the young fox hero. He aims, in time, to grow to become the god of this dimension as well.

Now we come to the last of the villains that plague Beacon City: Xenrai! Falcon's personal nemesis and one of the most powerful foes Streak II has ever faced next to Manasa!