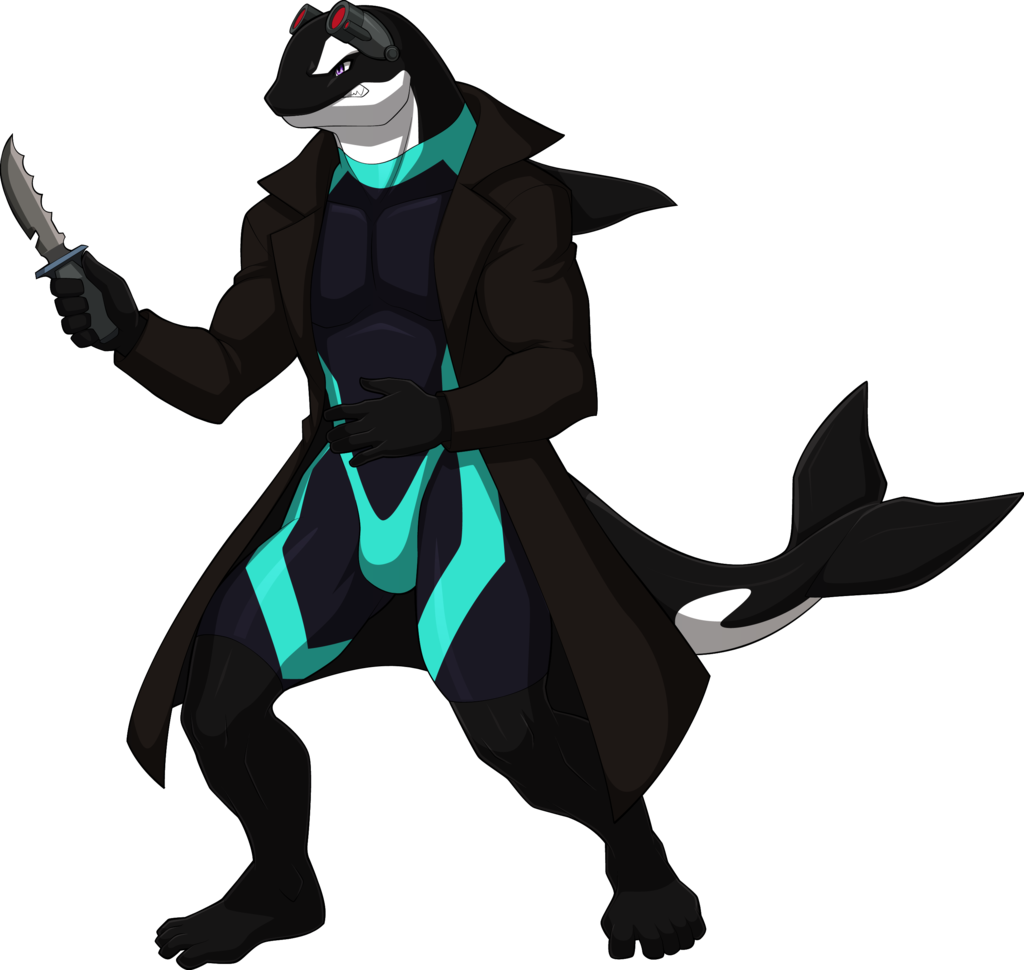 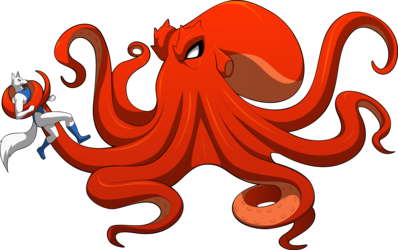 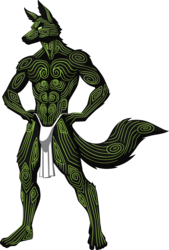 The leader of the oldest gang in Beacon City, the FIN gang, the infamous underworld lord Raul Andino, otherwise known chillingly as 'Bloodfin', rules the arms and drug trade among the scum of the city via his underwater activities. An expert knife-wielder and criminal mastermind, Bloodfin has never been imprisoned, remaining one of the city's most elusive criminals.

Not a very prominent character, but he's one of the villains of Beacon City, so he deserves an image too!