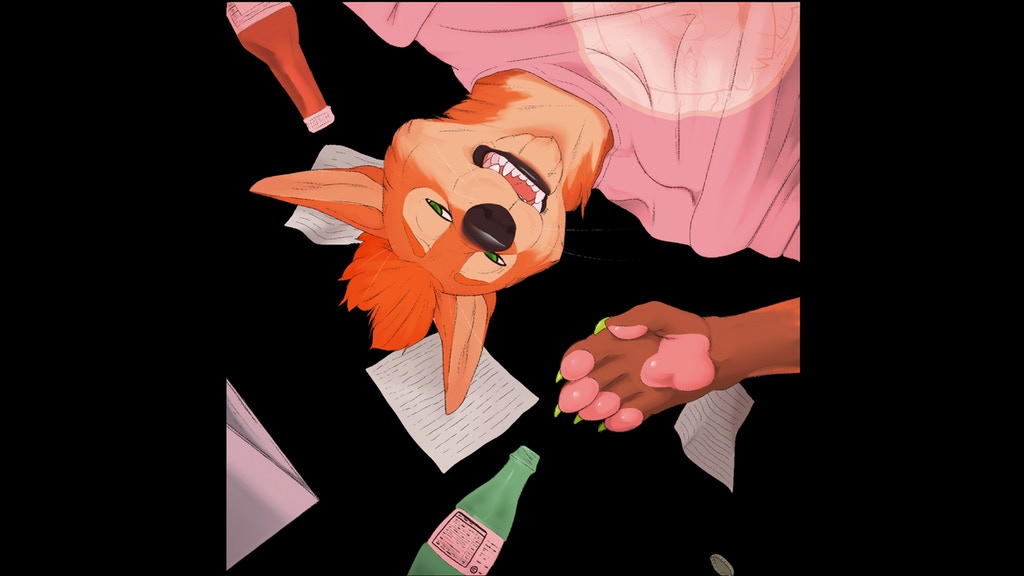 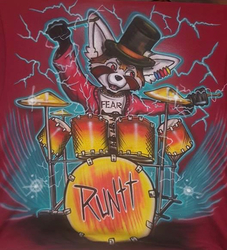 "MUH" is the title of Pepper Coyote's new album. He's been working on it for awhile and just raised enough on Kickstarter to have me play drums on it. It will also include Fox Amoore on keyboards and Korozjin on guitar. If he hits the other 3 stretch goals, the album will be professionally mixed and mastered AND there will be a limited run pressed on vinyl. There is lots of nifty stuff you will get in return, from high rez audio files of the album to CDs, buttons, exclusive t-shirts and even a slide whistle. Wanna help? Follow the link below, watch the video and make a pledge.

Cover art was drawn by S0lardog. @S0LARDOG on Twitter. He's really good. Look him up.

Remember, always support your furry artists. Without YOU, we can't do this.