So much stronger than a man by RogueSareth 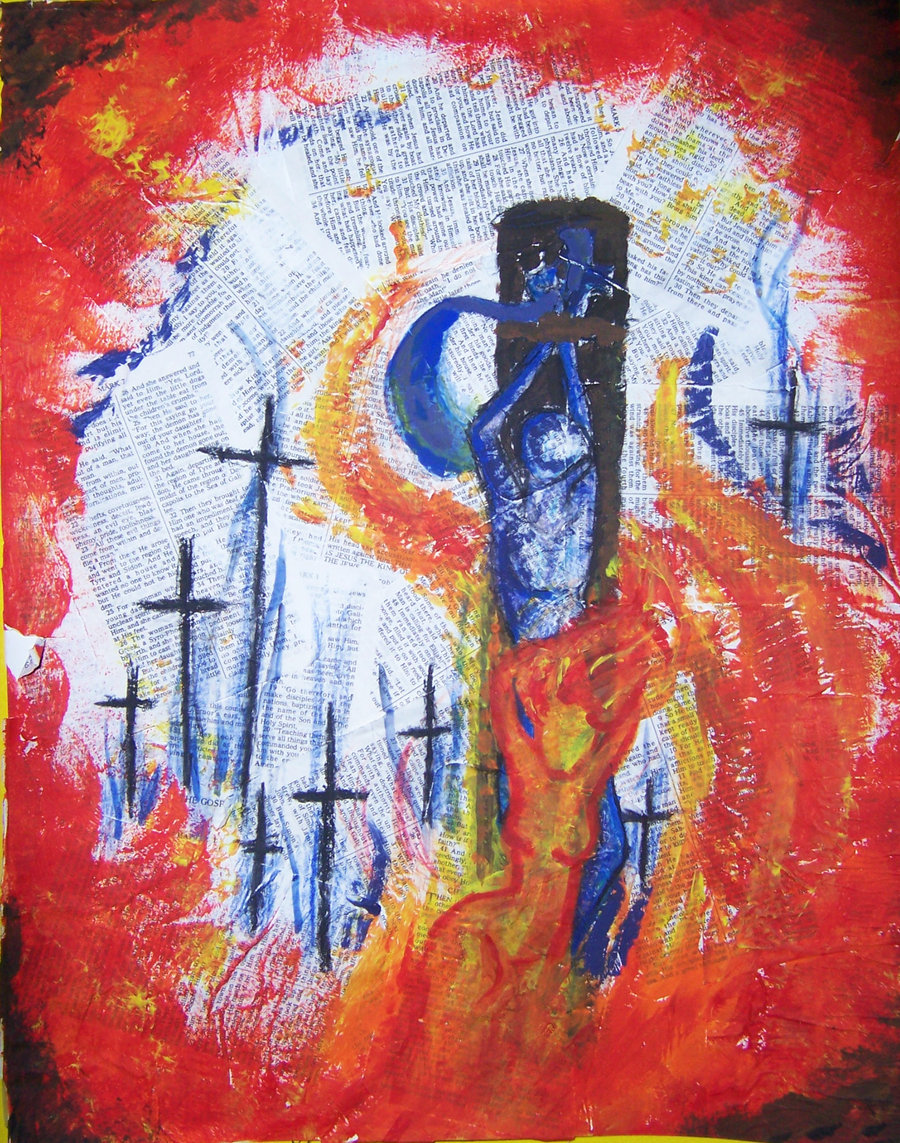 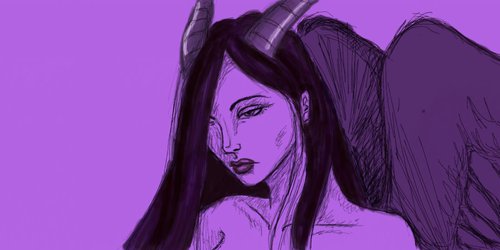 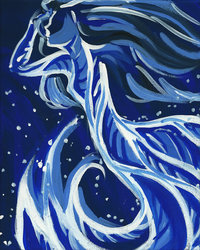 So much stronger than a man

This song is just....wow. it gets me every time I see it. And I swear judge Frollo has to be one of Disney's best villians.

And the sexual overtones in this song! I can't believe Disney got away with that!!!

About the painting: I did it with acrylic paint and charcoal on bristol board, to which I had glued ( well stuck on with paint since I didn't have glue ) pages of the bible XD ( Matthew and half of Mark if you're curious. No particular reason, just that it was a New testament book only and those were the first pages)) Sorry if that offends anyone.

Sacreligion for the sake of art yayyyy!!!! (its ok, we have more Bibles. my boyfriend used to steal them out of hotels XD...and neither of us are Christian anyways >.> )

Anyways, I wanted to use the bible pages, and include the crosses in the background to not only express the idea that Frollo though himself a very pious man and that the horrible things he did he thought he did because God wanted him too, but also to convey that what he did was the antithesis of what the bible teaches.

I was especially inspired by the lyrics "If in Gods plan, he made the Devil so much stronger then a man" love that line.

I'll probably have something else inspired by this eventually.

Took me about 3 hours I think, a good chunk of which was spent waiting for the pages to dry to the board.