Lady of the Ocean by RogueSareth 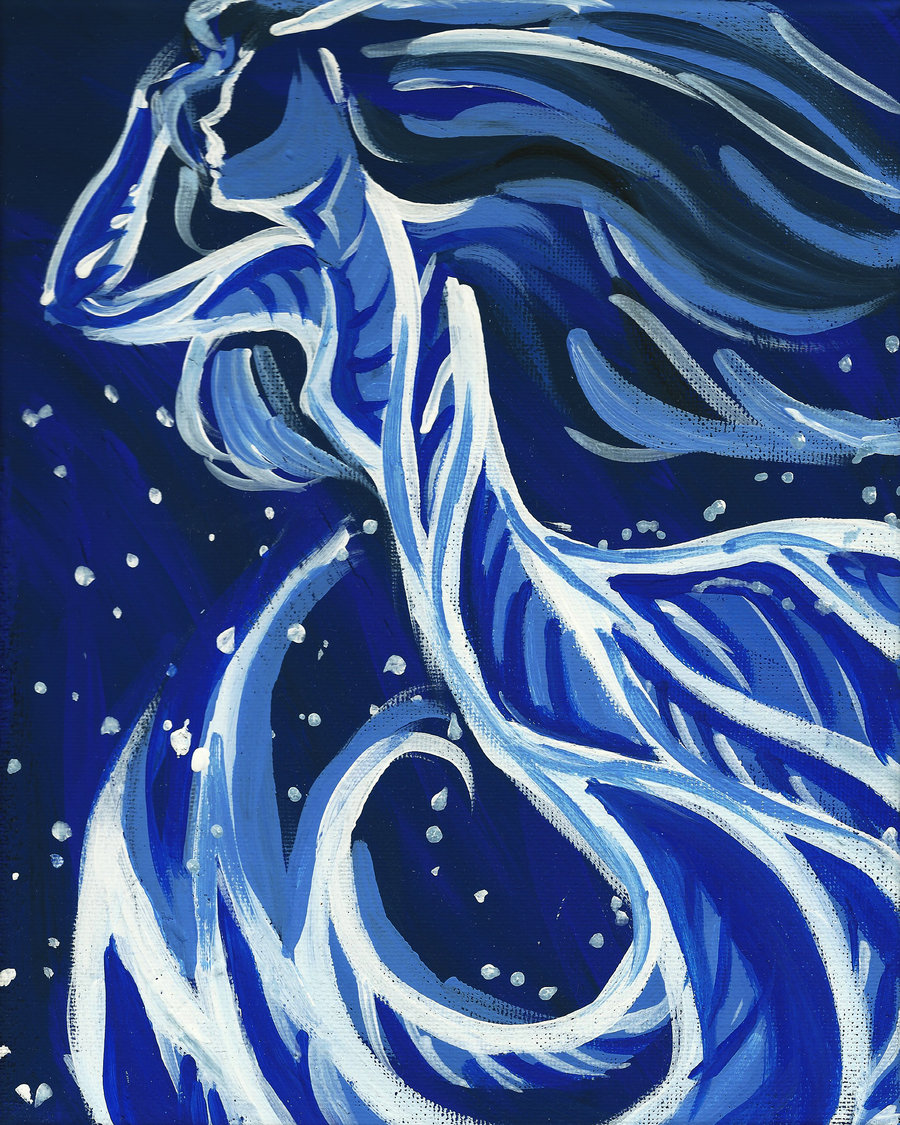 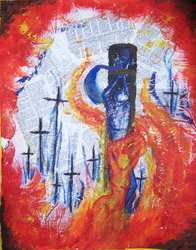 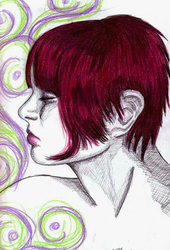 Lady of the Ocean

Inspired by a bit of music someone I know wrote

This one I think doesn't capture the feeling of the song quite as well as the other one. Its a bit too wild, while the song is softer and haunting, and reminds me more of raindrops then crashing ocean waves.

This one mostly turned out the way it did because I had an idea and it kept slipping, I just couldn't seem to get it on canvas. I swear I repainted this like 6 times, the paint started to crack as it dried because there were so many layers.

Arcylic on an 8x10 canvas again, took around an hour I think. Mostly because of repainting