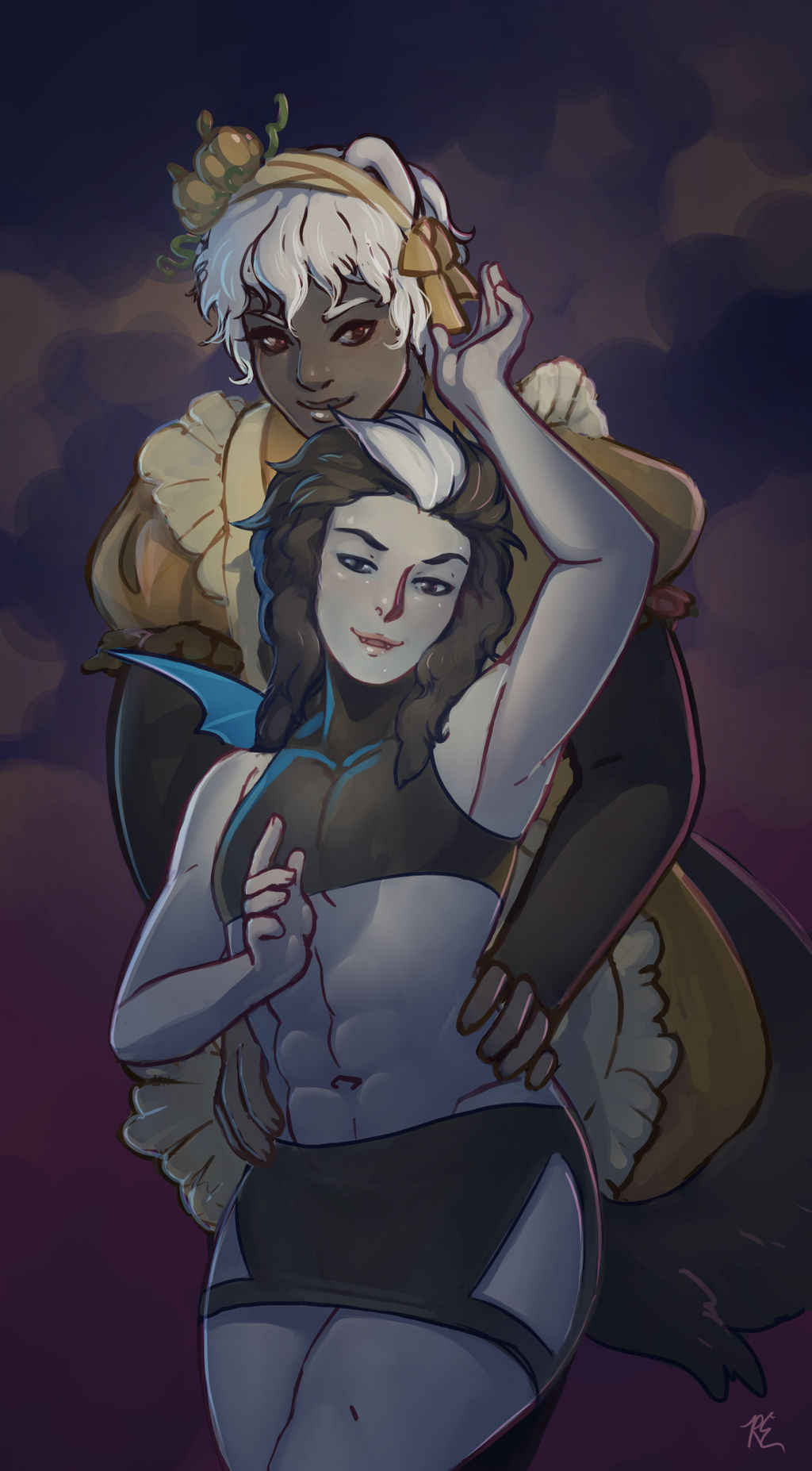 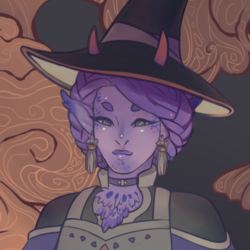 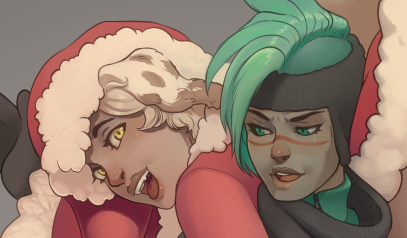 Speedpaint #2 for October. Drawing these dorks was a lot of fun. I look liberties with their heights and Dmitri's hips (they aren't usually that full or round but the S curve made with the alteration was more appealing, so!) for the image. Sergei is MissMonie's, though she lets me loose with him. Dmitri as a succubus (...?) and Sergei as a pumpkin maid.
Dmitri is a dog shifter (breed unknown. Fluffy mutt?) and Sergei is a bear shifter with similarly blotchy pedigree. Dima is a full time college student, while Sergei models, works retail and generally does a little bit of everything. They're going to a party for one of Sergei's many jobs.