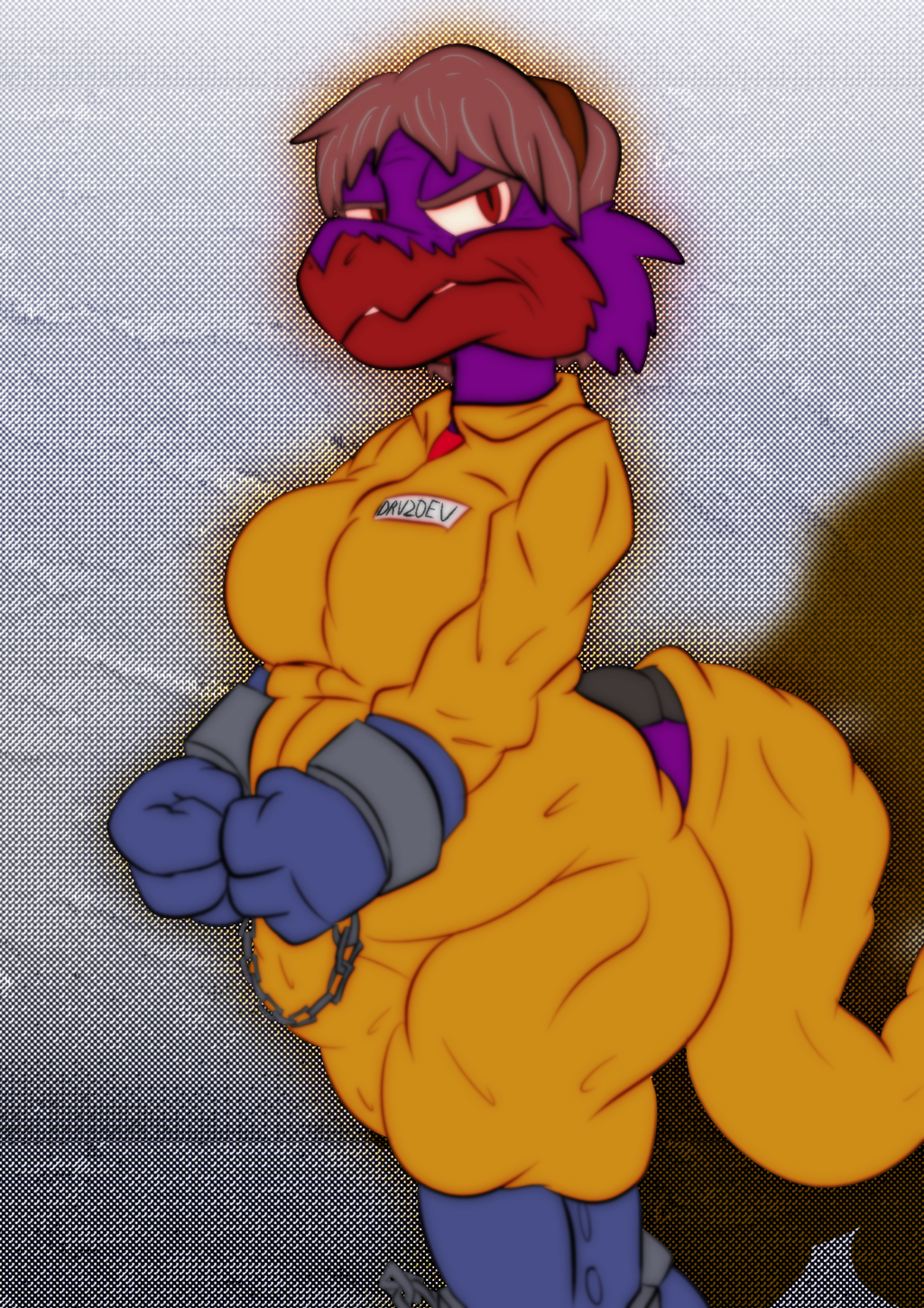 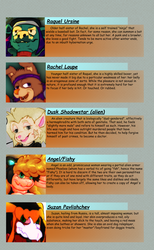 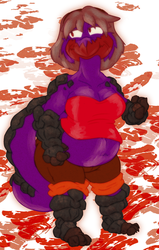 This was going to be a lore pic, but I was halfway through and wasn't really happy with it, so I'm going to work on it. And this was a character I meant to introduce earlier but forgot about, although her addition doesn't really change much.

The jist of this is that she is Regina's mother. And, as you can see, she is in jail. While this iteration is new, but character itself isn't. She, like her previous iteration as a "stone dragon", can control stone and granite to a degree (and said degree is tied to her weight). Since she is in jail, though, and it's known that her powers are tied to her weight, she is a lot "thinner" than before she was arrested. Probably would have been forced to lose more weight but she had been on good behavior for the most part.