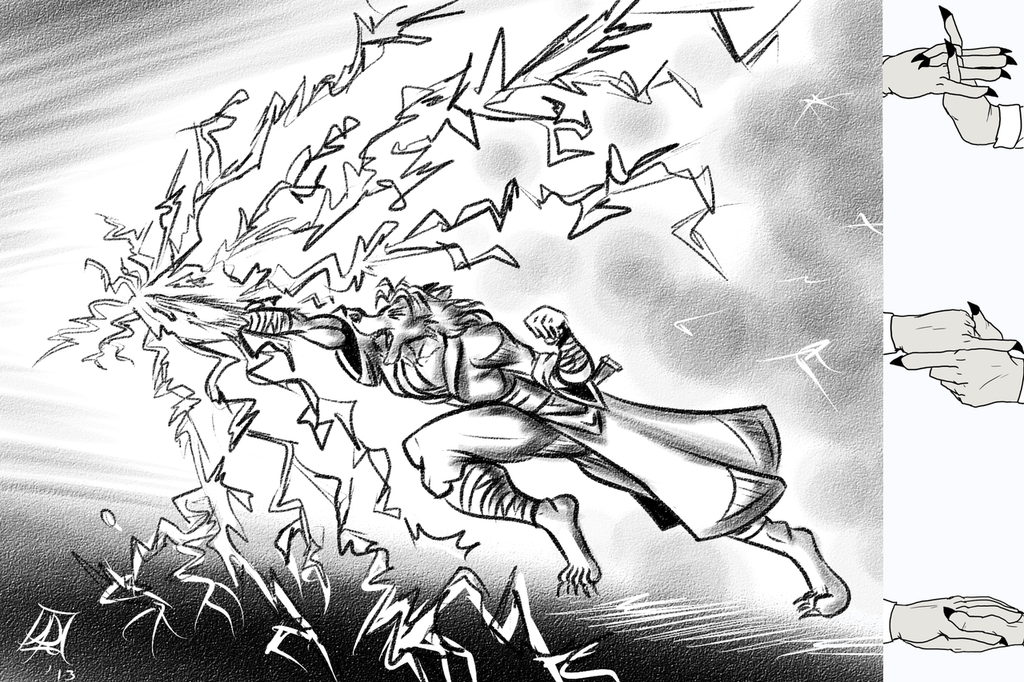 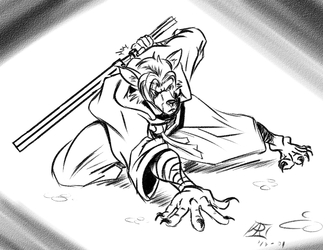 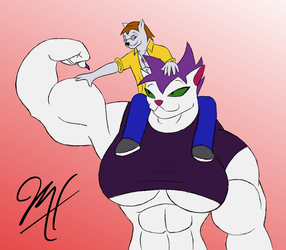 Of all the jutsu Rinji uses, Chidori is his most preferred. With it, he can impale even the most hardened foes and bring a quick end to a battle. In a non-lethal capacity, he can use it to stun an opponent into unconsciousness. There are some derivatives of this jutsu where he can use Chidori in other ways, for example Chidori Stream.

Use of Chidori typically requires great speed for it to be most effective. And normally, one who uses it experiences a tunnel vision as a side effect, leaving that person open to a counterattack. However with Rinji's Sharingan, that side effect is essentially eliminated.

And thanks to Rinji's high chakra reserves, he can use this otherwise chakra-heavy jutsu several times per day assuming he gets rest in between. It's actually rare for him to hit his limit, as he only uses this jutsu when there's a practical opening.

Chidori is also regarded with the description "one thousand birds" due to the sound of hundreds of overlapping sounds of birds chirping. Suffice to say, when you hear that sound, you're only moments away from potentially getting a hole in your chest.

The hand seals are among the easiest to learn and remember for such a high-power jutsu. And they are, from top to bottom: Ox, Hare, Monkey