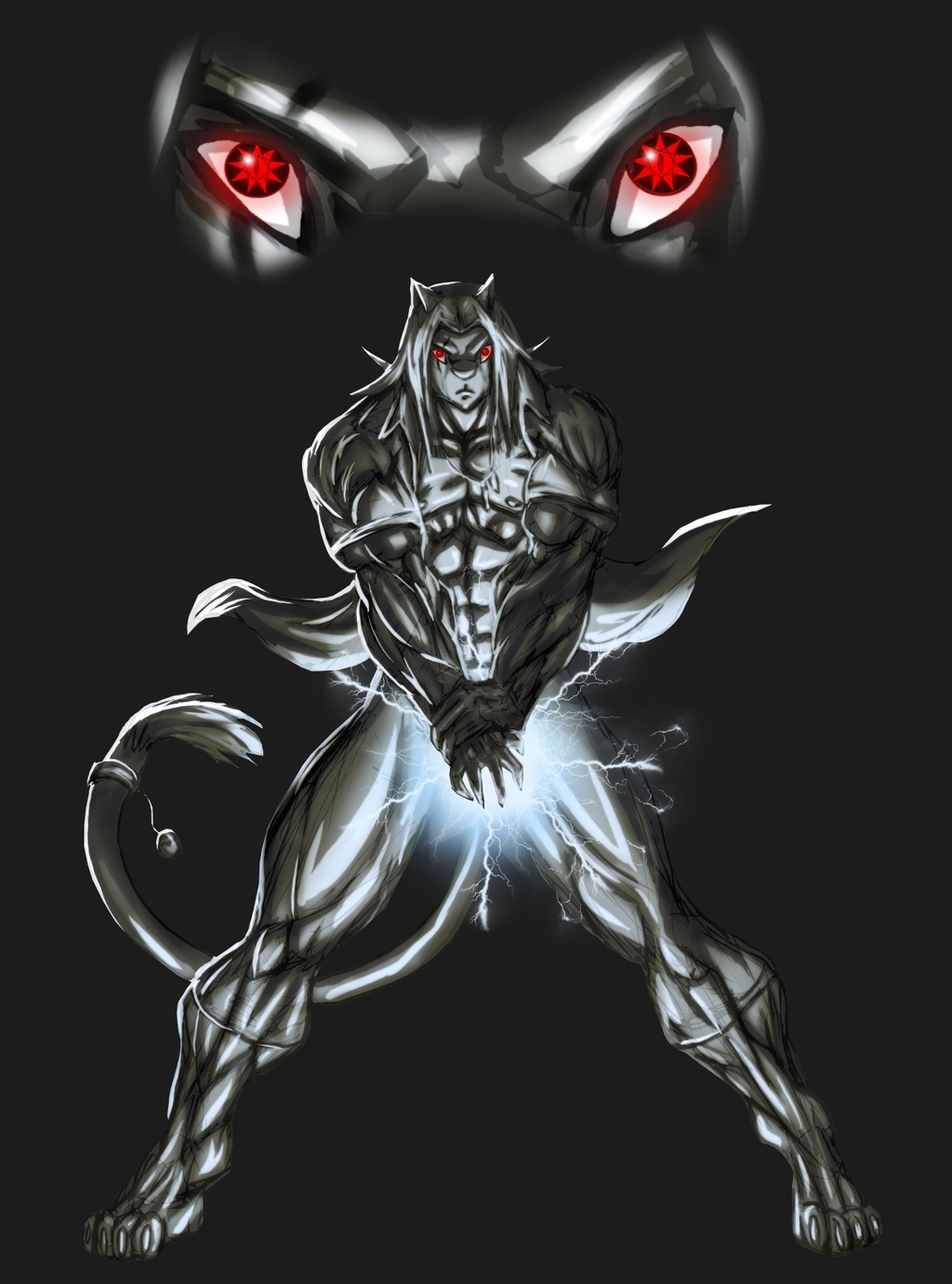 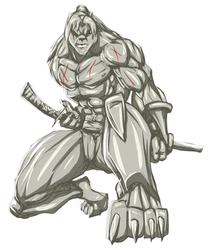 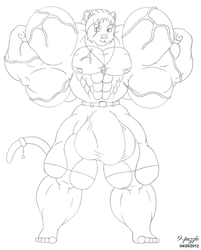 In this shot, we essentially have Rinji in his more advanced years taking the fight to the enemy. And even though he has the Mangekyo Sharingan and all the power it holds, he still smartly uses his other jutsu where it suits the situation. He has learned to conserve his chakra and energy as needed and attack with only what is necessary.

The Chidori remains an exceptional attack in his arsenal and with the variations he can derive from it, Rinji continues to rely on his lightning attacks as frequently as his fire attacks. Combined with the constant threat of falling victim to Tsukuyomi, his opponents would be wise to avoid eye contact with him as much as possible.